Although they play a couple onscreen in current sci-fi film "I Am Number Four," Dianna Agron and Alex Pettyfer have decided to end their off-screen relationship. 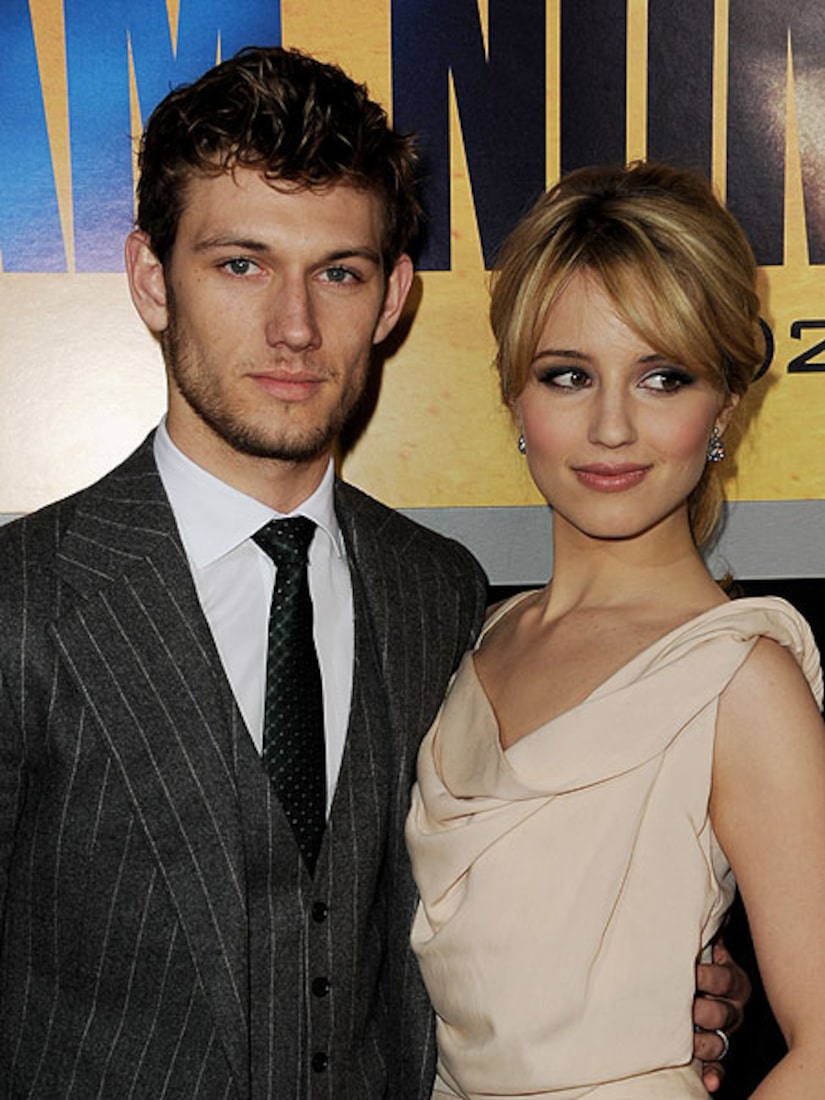 The two, who had been dating for about a year after being set up by their "Number Four" director, D.J. Caruso, split last week, a source confirmed to UsMagazine.com. The "Glee" star, 24, apparently moved out of the home she shared with the 20-year-old Pettyfer.

Everything You Wanted to Know about "Glee"!

The break was somewhat unexpected, especially since the British actor recently gushed about Agron to Ellen DeGeneres, saying, "She's an amazing woman and she's got this old school, classic movie star elegance to her. She's amazing."

Along with "I Am Number Four," Pettyfer is also starring in the upcoming romantic drama "Beastly," with Vanessa Hudgens.