Skullcandy is warmed up for basketball's biggest weekend with a triple-double release of the Special Edition NBA All-Star Aviator headphones, for both fans and players.

During the All-Star weekend only (February 18-20), a limited number of brown and gold version Special Edition Aviators, featuring ear caps laser-etched with the Official NBA All-Star and LA2011 logos, will be available exclusively in Los Angeles area Apple Stores. 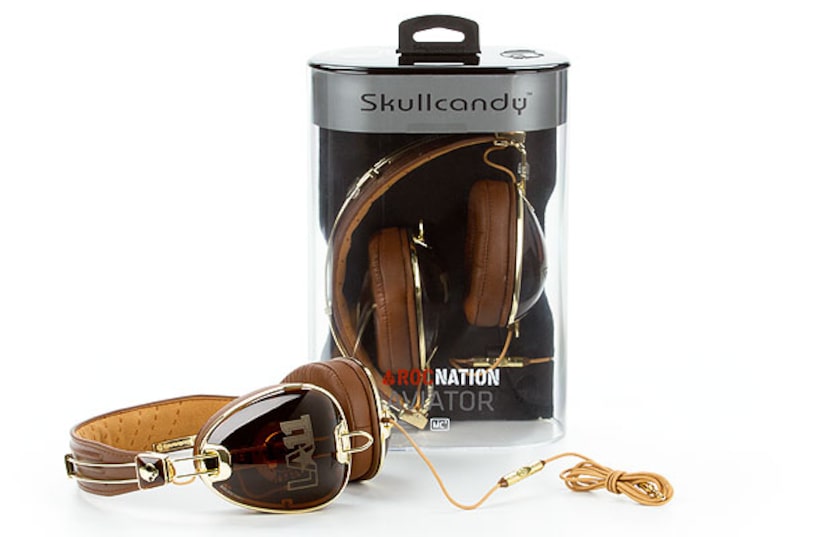 In addition, Skullcandy will be presenting the NBA's 24 All-Star athletes with personalized versions of Special Edition Aviators, in both all-white and all-black. The ear caps of each player's headphones are laser-etched with his personal signature and jersey number.