Celebrity website HollyBaby, part of HollywoodLife.com, has ignited a firestorm of controversy as the result of a poll about recently attacked reporter and mother-of-two, Lara Logan. 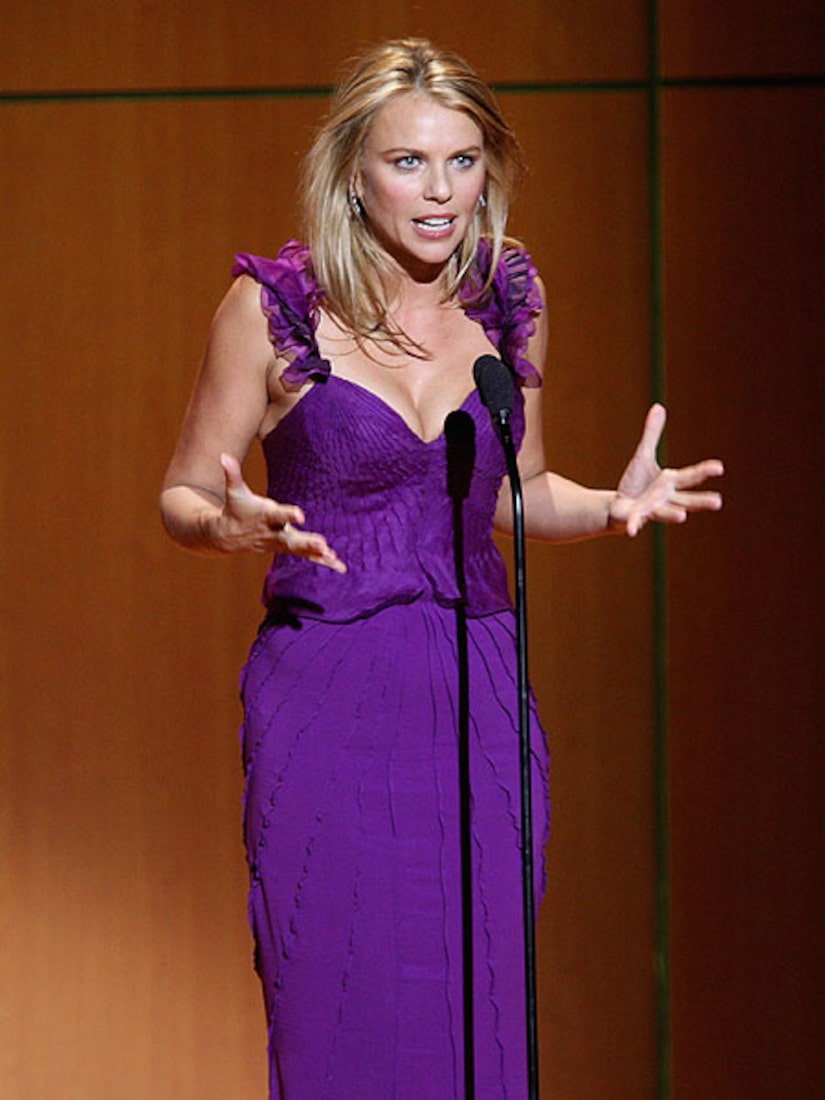 The site, which caters to mothers, asked: "Is Lara Logan brave or irresponsible for putting herself in harm's way when she has two small children?"

Critics are now blasting the site, calling the question sexist and a verbal attack on the reporter. GossipCop responded with: "Imagine simply if it were a hard-working male journalist with two kids at home who suffered a 'brutal' and 'sustained' attack: Would anyone call him 'irresponsible'? Rather than re-victimize Logan, a women's site like HollywoodLife should be grateful she survived, and laud her for her accomplishments instead of calling her 'irresponsible.'"

Tell us what you think!