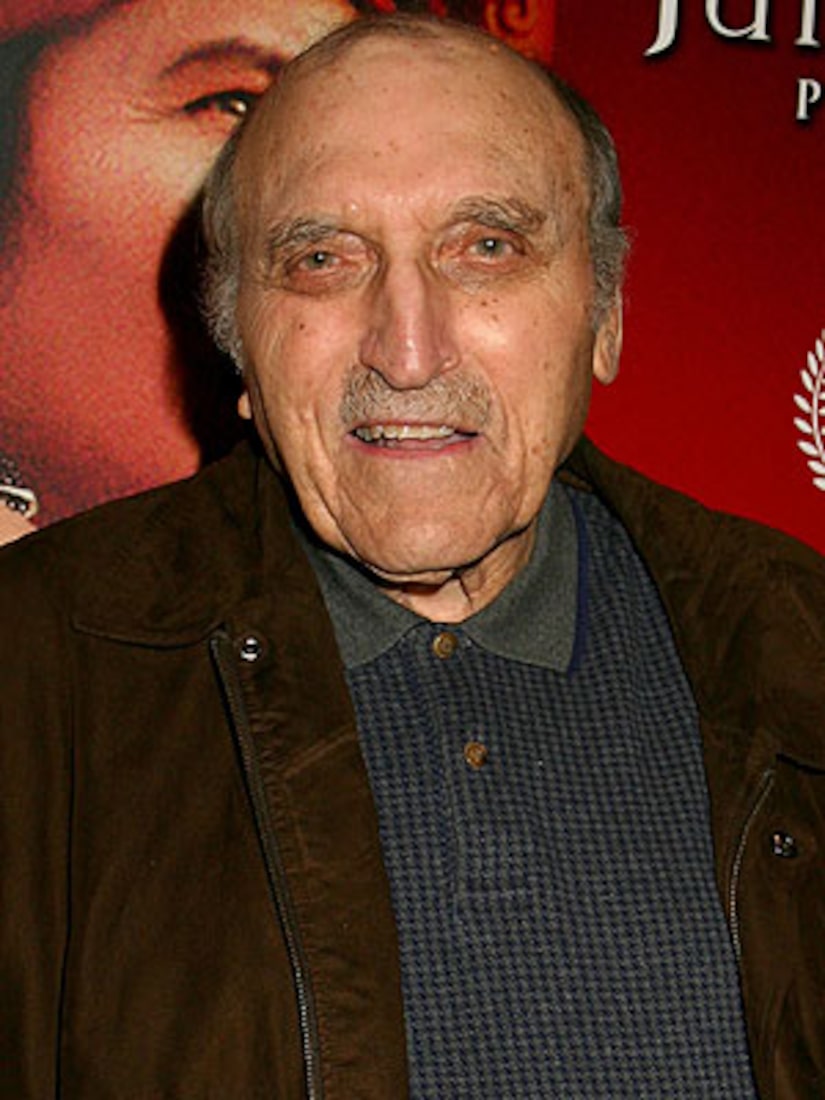 Actor Len Lesser, best known as crazy Uncle Leo in the hit '90s show "Seinfeld," has died of cancer. He was 88.

Lesser was admitted to a rehabilitation center near his home in Burbank several weeks ago, and died peacefully after breakfast on Wednesday, reports Reuters.

The veteran actor had a varied career in TV, film and on the stage. Other memorable film roles include starring opposite Steve McQueen in "Papillon" and with Clint Eastwood in "Kelly's Heroes" and "The Outlaw Josey Wales."

Along with his stint as Seinfeld's Uncle Leo, Lesser had a recurring role on "Everybody Loves Raymond." His last TV appearance was as a neighbor in a 2009 episode of the TV show "Castle."

The actor is survived by a daughter, a son and three grandchildren.