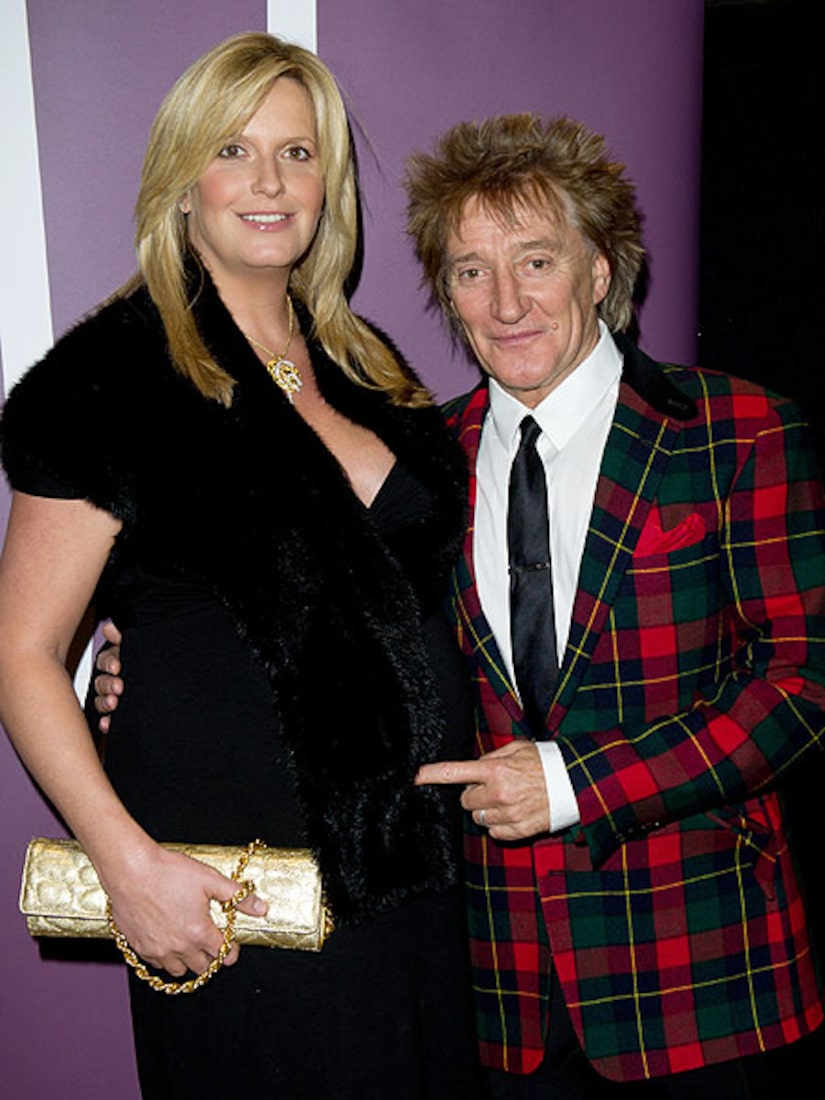 See the Stars Who Are Expecting!

"Extra" sat down with Stewart last year and asked if he would have any more children. "No more after this. Don't be silly. We're done with it now," he replied.

Aiden joins big brother Alastair, who is now 5, and a host of half-siblings.

The 66-year-old singer has two children from his first marriage to Alana Hamilton -- Kimberly and Sean Stewart, daughter Ruby from model Kelly Emberg, and Renee and Liam with second wife Rachel Hunter, and daughter Sarah born in 1964.

A rep for the couple tells People, "Mother and baby are healthy and blissfully happy."