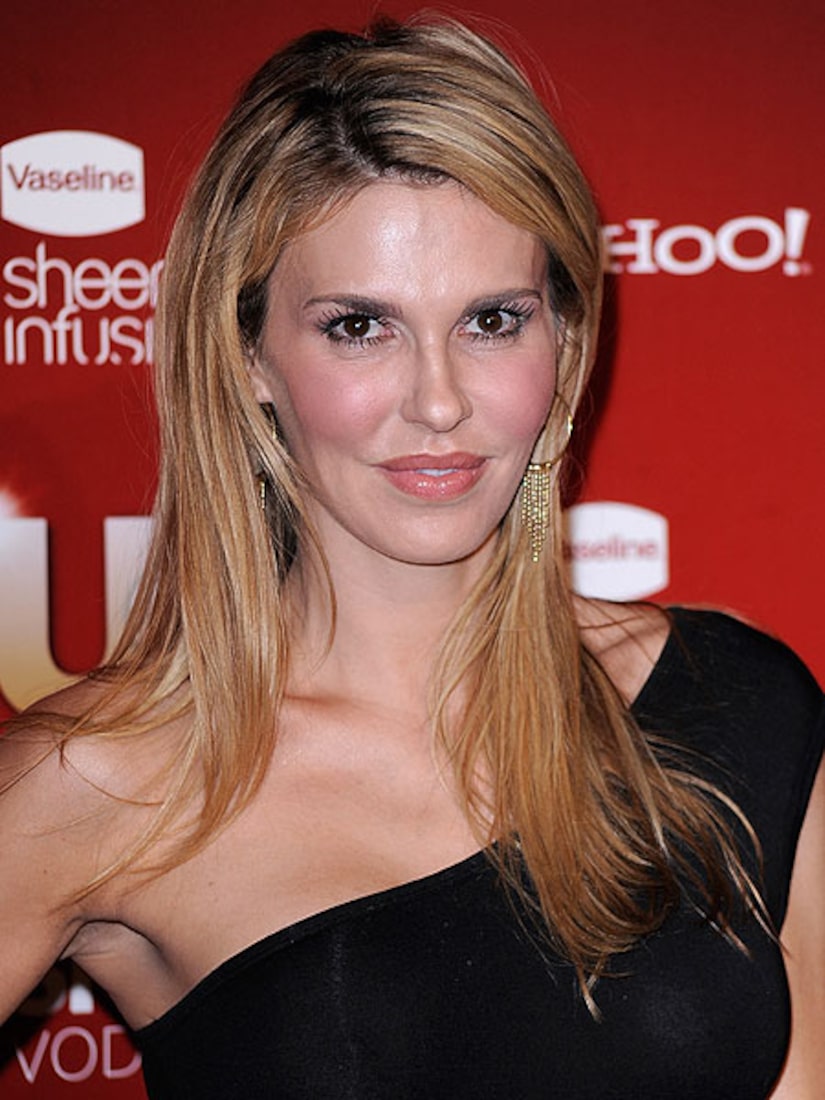 The source also said "Housewives" star Kim Richards would most likely not be returning for the show's second season. And rumor has it Camille Grammer may be getting her own show.

Glanville has been in the spotlight since her former husband left her for country singer LeAnn Rimes, to whom he is now engaged. Glanville and Cibrian have two children, 7-year-old Mason and 3-year-old Jake.