Friday Night Lights" star Adrianne Palicki is gearing up to fight evil as the new Wonder Woman in the David E. Kelley/Warner Bros. pilot of the same name for NBC. 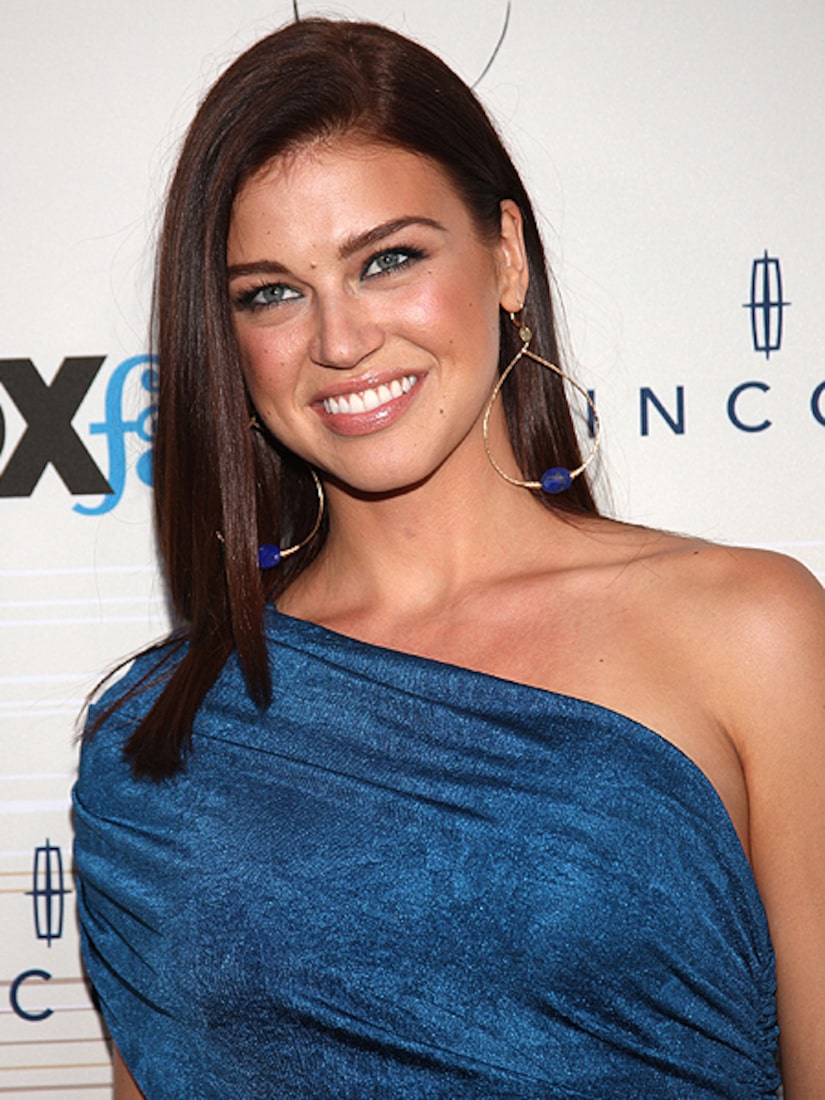 The project is a retelling of the DC Comics title in which Wonder Woman aka Diana Prince "is a vigilante crime fighter in Los Angeles, but also a successful corporate executive and a modern woman trying to balance all of the elements of her extraordinary life," the company said in a statement.

Kelley and Bill D'Elia ("Boston Legal," "The Practice") will executive produce. The pilot was written by Kelley and will be directed by Jeffrey Reiner (NBC's "The Event").

Lynda Carter played the original Wonder Woman in the CBS series "The New Adventures of Wonder Woman," which ran for three seasons (1975-1979).