It was supposed to be her first TV appearance since her felony charge, but troubled starlet Lindsay Lohan today denied reports that she would be appearing on "The Late Show" to do the Top Ten list. 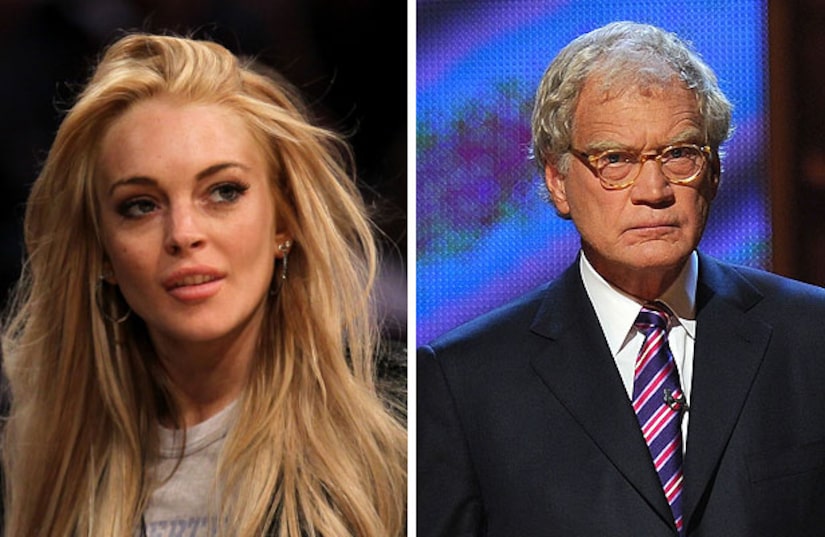 Lindsay Lohan Over the Years!

Clearing things up on Twitter, the actress wrote, "I am NOT going to be doing David Letterman, I'm not sure how this happened, but I am sorry for the confusion."

Both parties are not sure who was responsible for the mixup.