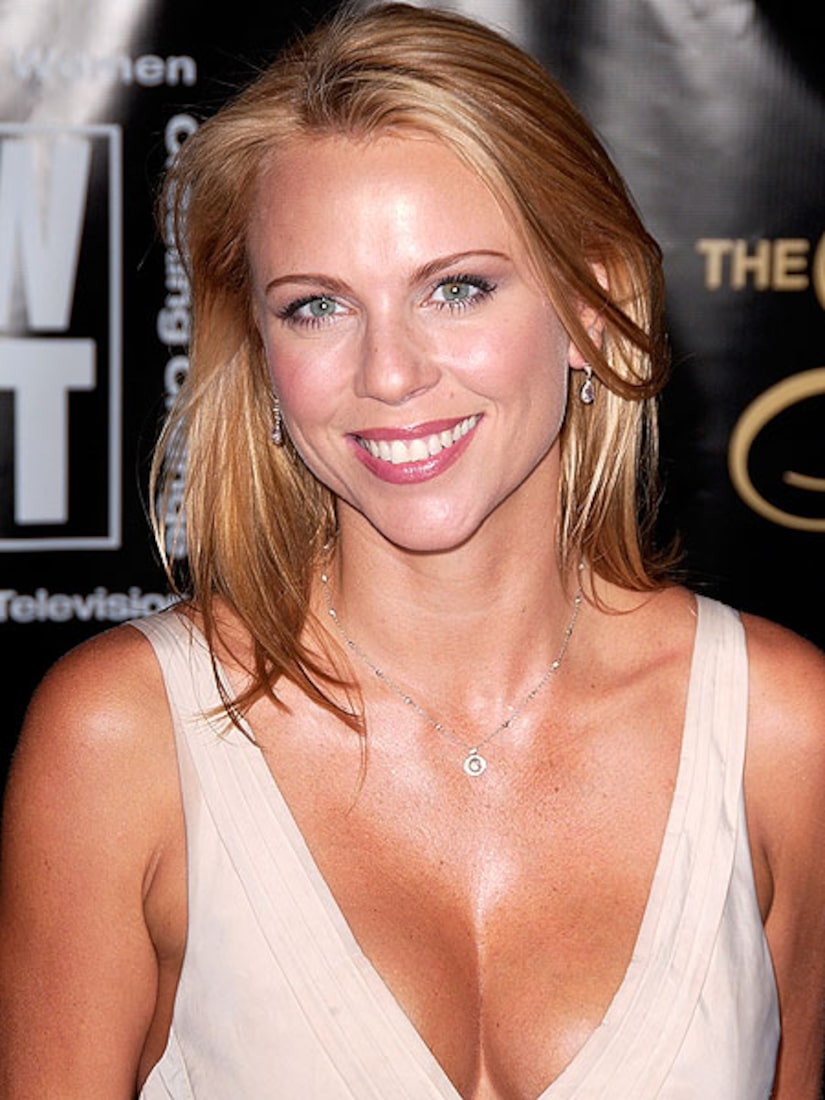 The network released a statement saying, "CBS correspondent Lara Logan was covering the jubilation in Tahrir Square for a '60 Minutes' story when she and her team and their security were surrounded by a dangerous element amidst the celebration. It was a mob of more than 200 people whipped into frenzy."

The news reporter apparently was separated from her crew and found herself "surrounded," the statement continued, "and sustained a sexual assault and beating before being saved by a group of women and an estimated 20 Egyptian soldiers."

Logan reunited with her CBS co-workers and soon took a flight home to the U.S. She is currently recovering in the hospital.

Logan's news colleagues took to their Twitter accounts to express their concerns and well wishes, including CNN's Anderson Cooper who tweeted, "Sickened and saddened by the attack on Lara Logan. She is in all of our thoughts and prayers." NBC Nightly News' Twitter feed read, "Sending our best to @CBSNews correspondent Lara Logan after her horrific ordeal in Cairo last week."