Kim Kardashian stepped out of her reality TV role and into a recording studio for her new single, "Turn It Up." Collaborating with producer The-Dream, Kanye West and Ciara, the song will drop in the next three weeks. 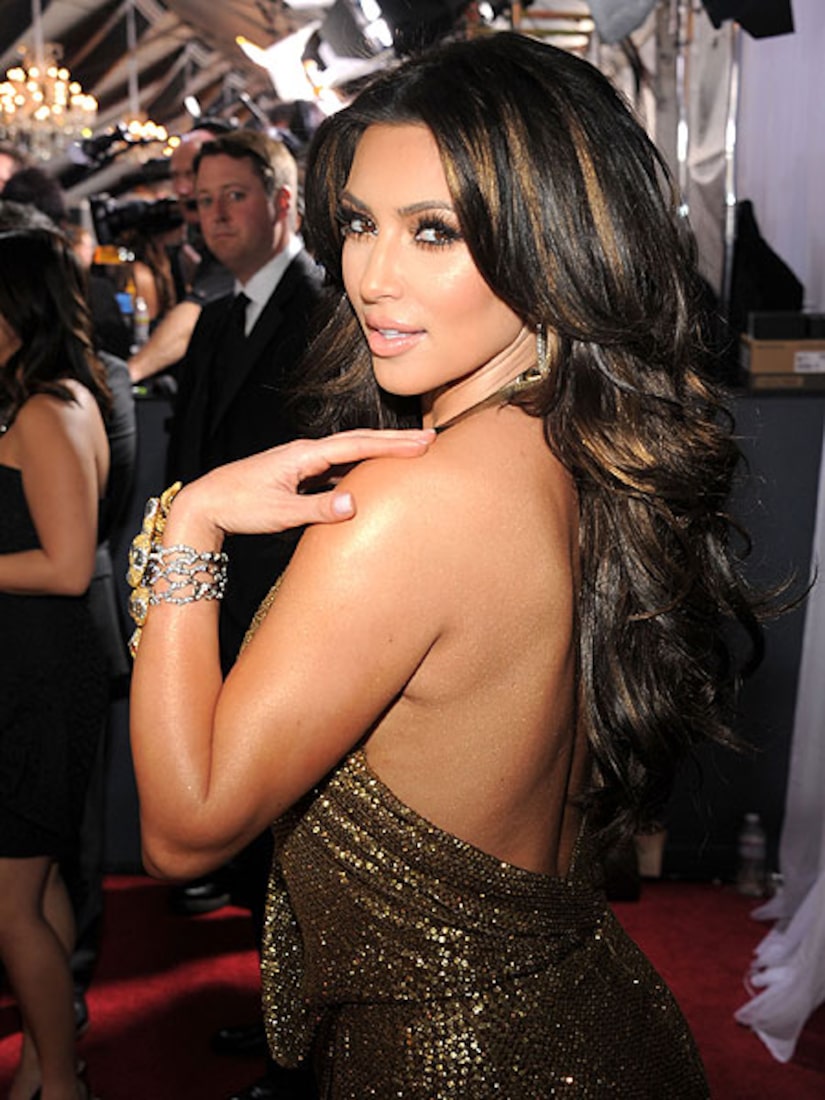 Kim confessed to "Extra," "That's kinda why I came to Grammy's. I have a song that comes out in like three weeks with The Dream. We did a fun song, and we're donating the proceeds to a cancer foundation. All in fun!"

Proceeds from the song will go to a cancer organization in honor of her father, Robert Kardashian, who died of esophageal cancer in 2003.