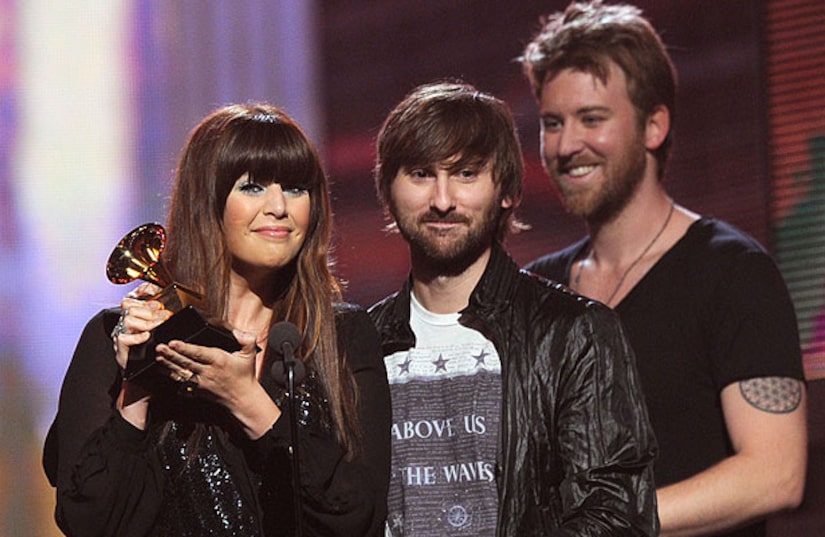 There were also rare performances from veteran Grammy winners Barbra Streisand and Bob Dylan. And Rolling Stones' Mick Jagger sang at the Grammys for the first time, bringing down the house with his tribute to Solomon Burke.