In an interview on "The View" in NYC on Thursday, Jennifer Aniston said she would consider selling her 9,000 sq. ft. Beverly Hills mansion to move to the Big Apple. "I miss it. There's nothing like being in the city." 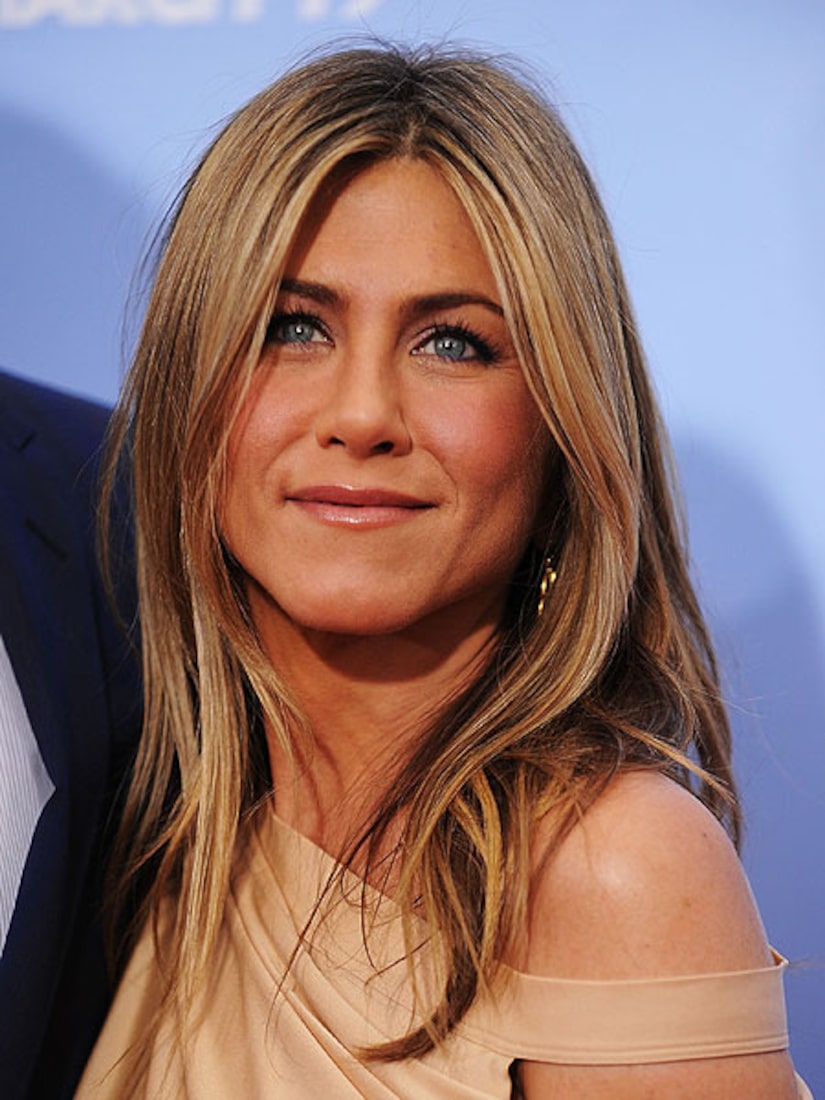 Jen denied the report that she is buying a $15-million West Village duplex. She was shown the photo of the 4 bedroom, 4 bathroom New York home she is reportedly purchasing and said, "No, but that's very pretty."

Aniston's $15-million L.A. house, which was featured on the cover of "Architectural Digest," is not yet on the market.

Check out the whole tour pf the West Village duplex!