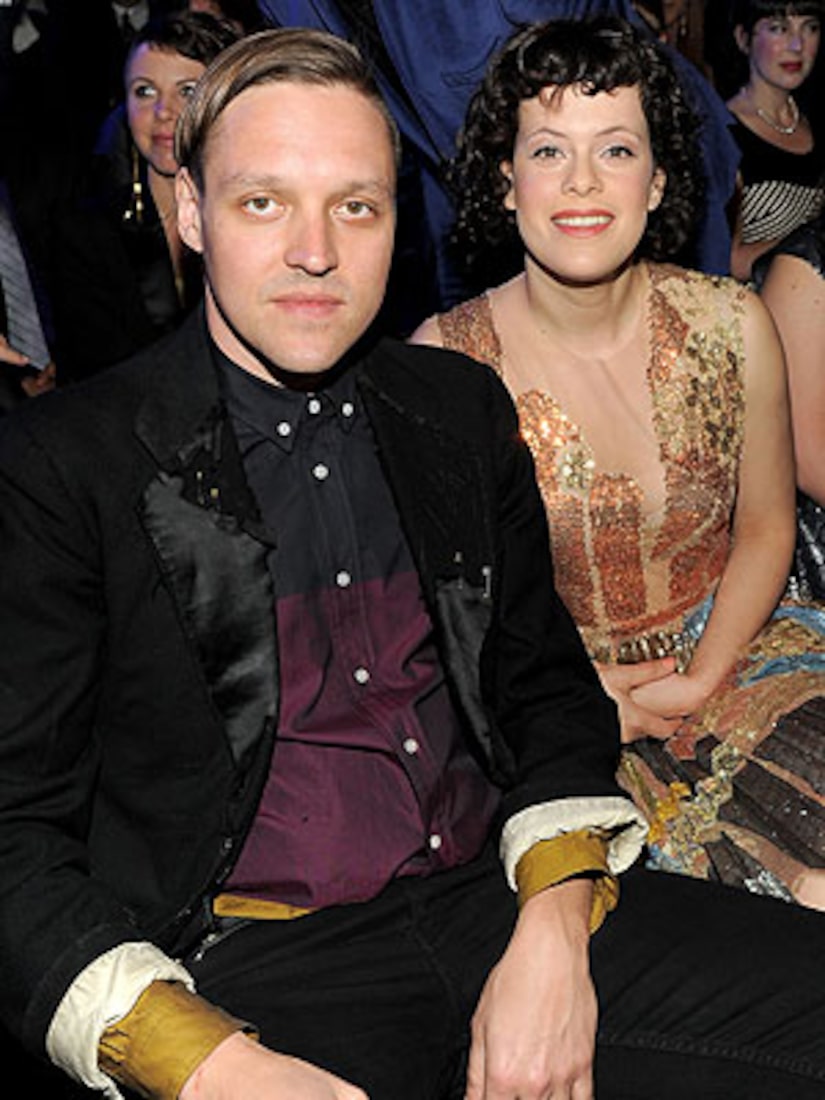 Best Country Album
"Up on the Ridge," Dierks Bentley
"You Get What You Give," Zac Brown Band
"The Guitar Song," Jamey Johnson
"Need You Now," Lady Antebellum -- WINNER!
"Revolution," Miranda Lambert