No one but the Queen of Talk would be able to go where no cameras have ever been allowed - to catch Barbara, Sherri, Joy, Elizabeth and Whoopi before they went through hair and makeup! 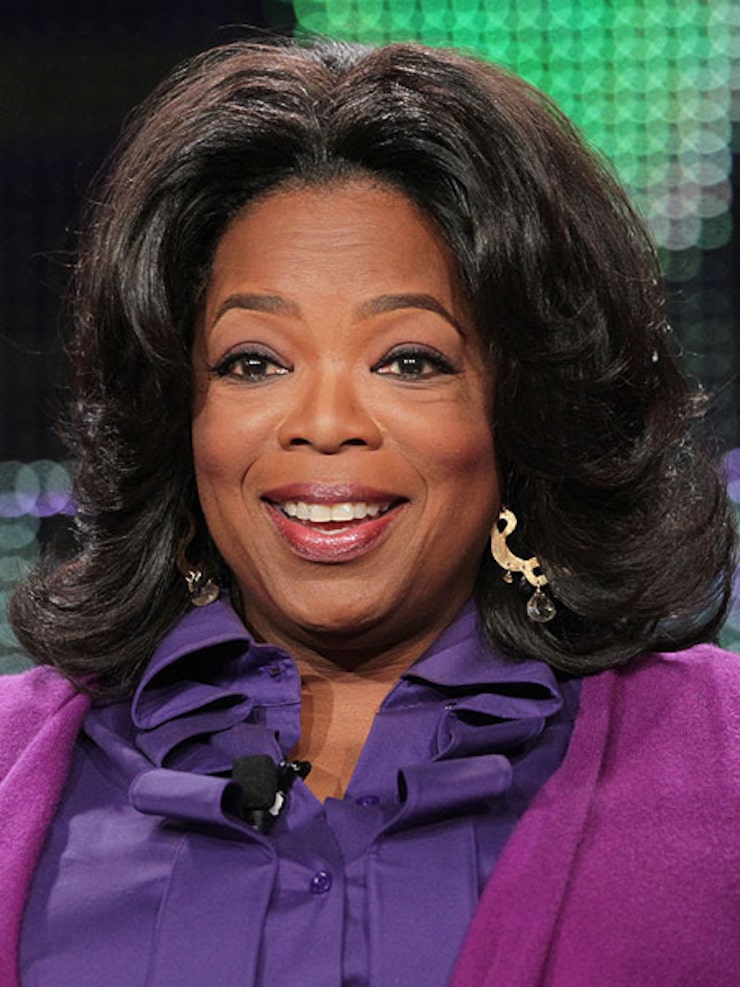 The women of "The View" flew to Chicago to visit Oprah and were caught on-camera with no makeup, curlers in their hair, and even opened their purses on live TV. "I stole some of the pens from the green room," Elizabeth Hasselbeck confessed to Winfrey.

Oprah spoke to Barbara about her days in the hospital recovering from heart surgery. When asked if she saw Jesus, Walters replied, "I did not see Jesus, I did not see Moses, but I didn't work most of the summer and I liked it."

On Friday, Winfrey announced on MSNBC's "Morning Joe," "I have 43 shows left, but who's counting? May 25th will be my goodbye for the show."

Of course, no farewell would be complete without a final "Favorite Things" episode. Yes, an iPad will be included!