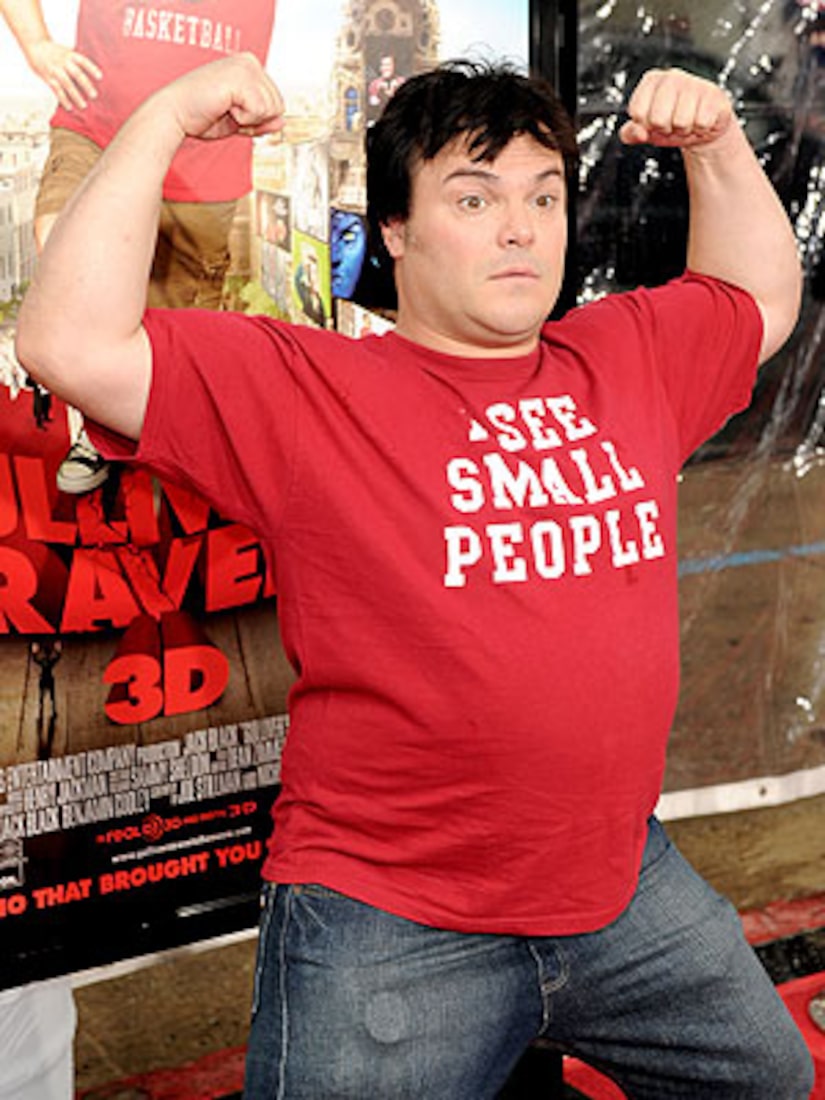 April 2nd will be a slimy day for Jack Black, who will return for the third time as host of Nickelodeon's 2011 Kids' Choice Awards, live from Galen Center at USC in Los Angeles.

Black is back by popular demand to host the slime-tastic ceremony which honors the hottest celebrities in TV, music, film and sports. Notable nominees for the kid extravaganza include Justin Bieber, Selena Gomez, Katy Perry, Steve Carell, Kristen Stewart, Taylor Swift, Robert Downey Jr., Will Ferrell, Cameron Diaz and others!

Black hosted the awards show in 2006 and 2008. Nickelodeon exec Marjorie Cohn, executive producer of the show, said in a press release, "Jack is always an exciting host because of his unpredictability, incredible comedic timing and ability to connect with our audience. We're really excited to have him back."

The Kids' Choice Awards will air on Saturday, April 2 at 8 PM (ET) on Nickelodeon.