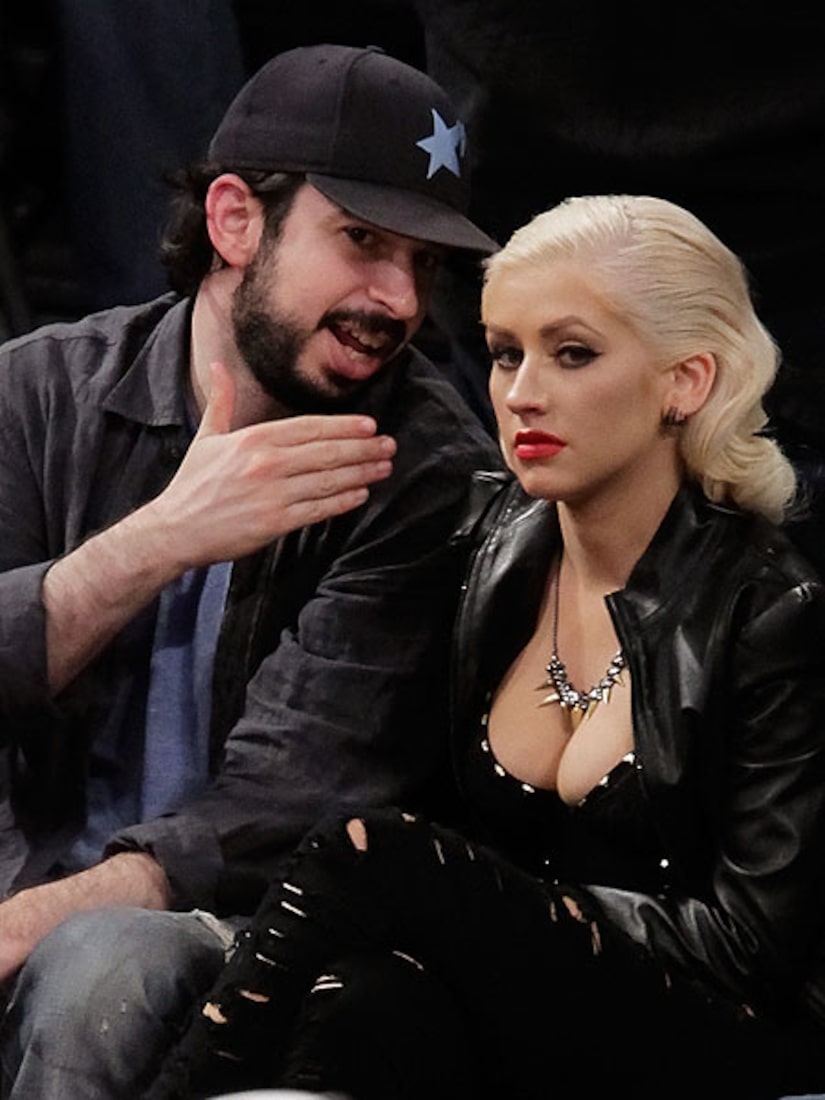 Although the legal documents don't specify terms of custody, the couple will share joint custody of their son, Max, TMZ reports.

The couple also had a prenuptial agreement, and Bratman will reportedly be receiving a lump sum as part of the settlement.

Bratman had still been living at Aguilera's house, along with Christina and her new boyfriend, Matt Rutler, but Jordan moved out of the house a few days ago.