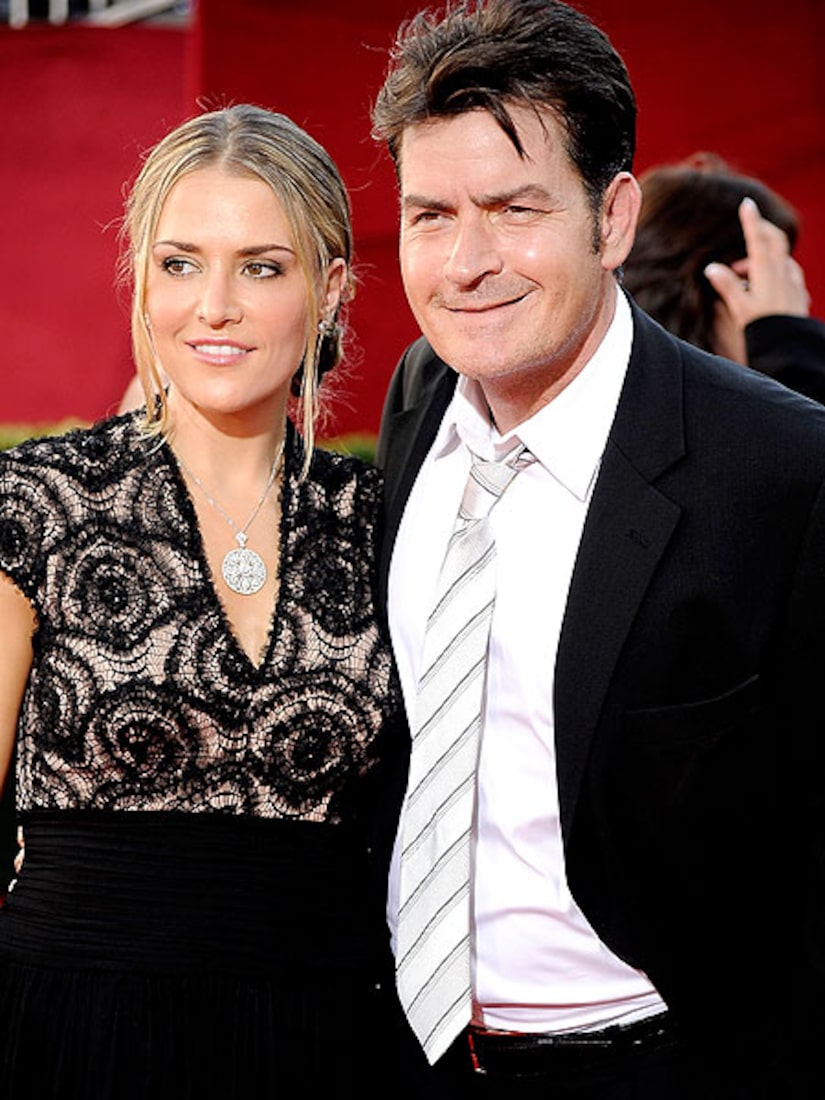 "Extra" obtained the divorce settlement documents, which details custody arrangements for their twin sons. Mueller and Sheen will have joint custody of the twins with Mueller cited as the primary caregiver.

As a final lump sum, Mueller will receive roughly $800,000, and will get $1 million for her share of the family homestead, which Sheen will keep.

Under California law, a divorce decree isn't granted until six months after the papers are filed, so they will be officially divorced on May 2.

Read the documents below.