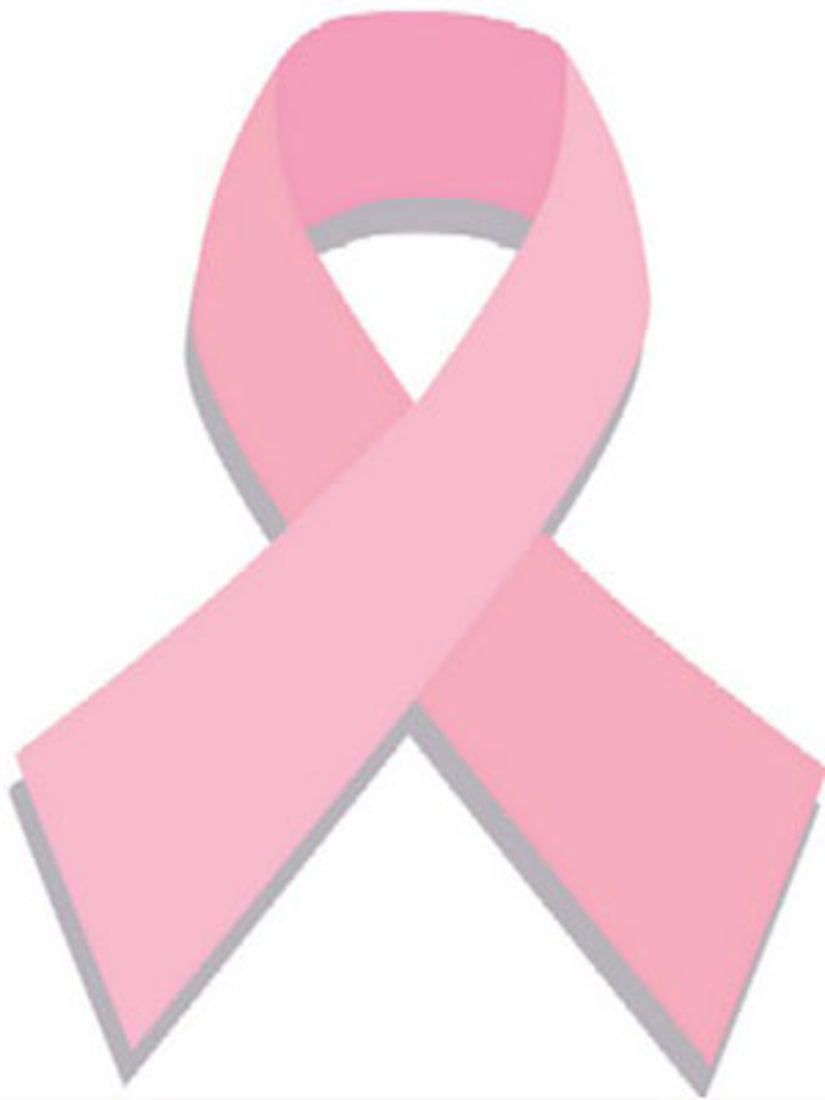 A new federal study says drastic surgery may no longer be necessary if the cancer is detected early enough.

The Washington Post reported that the study, published in the Journal of the American Medical Association, involved nearly 900 women who were treated at 115 sites across the country. Researchers found that those who did have their lymph nodes removed were no more likely to survive five years after the surgery than those who did not.