"The View" host Barbara Walters told "Extra's" Mario Lopez at the 8th Annual Red Dress Awards that she isn't planning to retire - at least for now.

"I won't be retiring to do something else because I love what I'm doing now. When I retire, I am leaving," the 81-year-old Walters said. 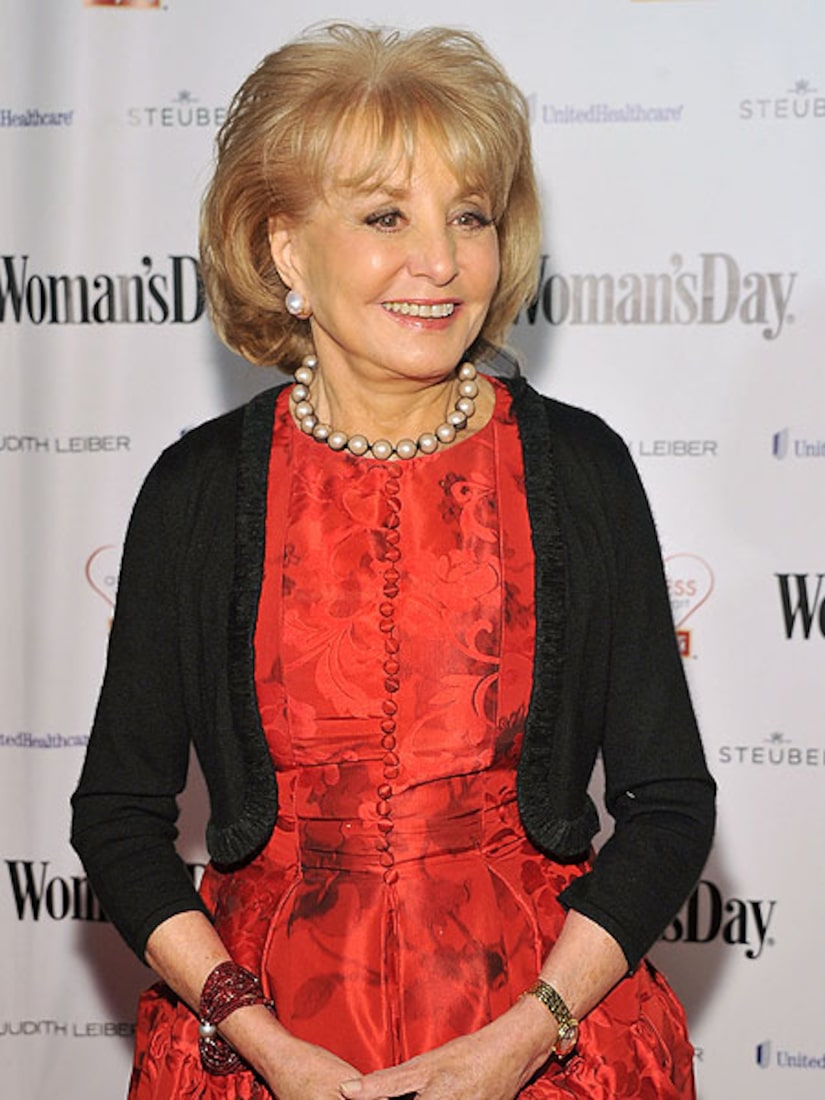 Lopez hosted the New York event, which raises awareness for the American Heart Association - which is something "very dear" to Walters' heart, having had her own open heart surgery last May.

At least now Walters says she is finally exercising. "I mean, now I do the treadmill. I used to just hang the clothes on the treadmill," she laughed.

To find out more information on Walters' cause, go to Heart.org.