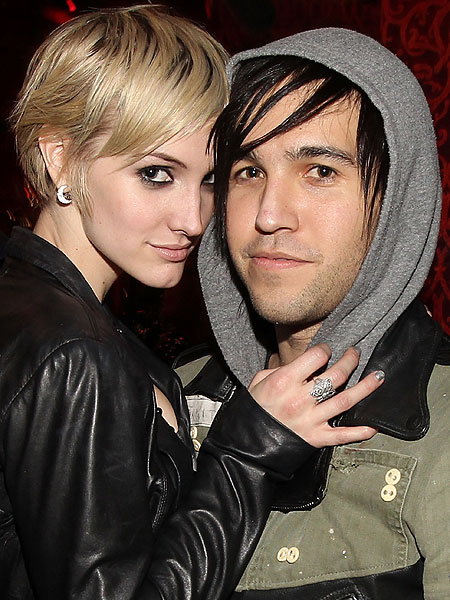 After two years of marriage, the couple has called it quits, citing "irreconcilable differences" in divorce docs filed with L.A. County Superior Court.

Represented by divorce attorney Laura Wasser, Ashlee is seeking spousal and child support. Simpson is also asking for joint legal custody as well as primary physical custody of their two-year-old son Bronx. Sources tell TMZ the couple does not have a prenuptial agreement.