Hold on to your Manolo Blahniks! "Sex and the City" might become younger with "Gossip Girl" star Blake Lively rumored to play a young Carrie Bradshaw. 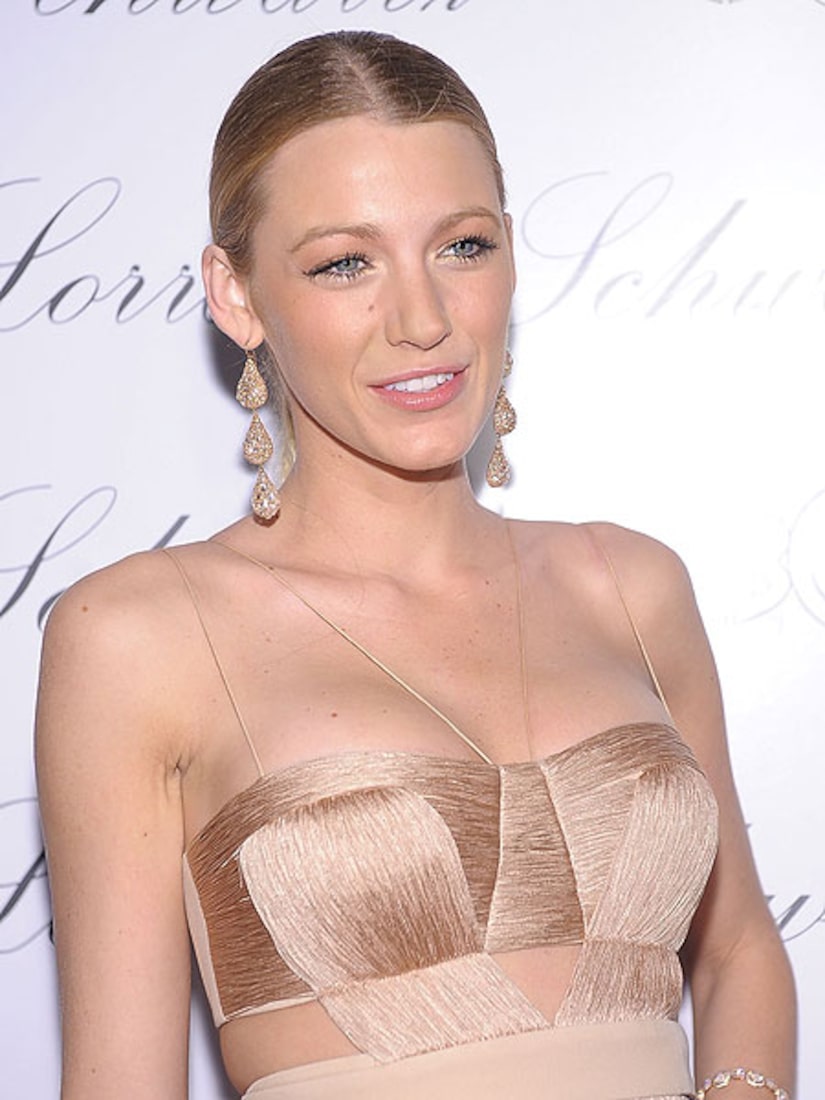 Candace Bushnell's prequel to "Sex and the City," called "The Carrie Diaries," explores Bradshaw's life before the Big Apple. In Bushnell's just-finished novel, "Summer in the City," a 19-year-old Carrie chronicles her first few months after moving to NYC, the subject of the rumored film.

An insider tells MSN Grazia, "There are no plans to bring Sarah Jessica Parker and the others girls back together in the old format. The prequel is about breathing new life into the story and exploring Carrie's first few months in NYC and the beginning of her relationship with an older man."