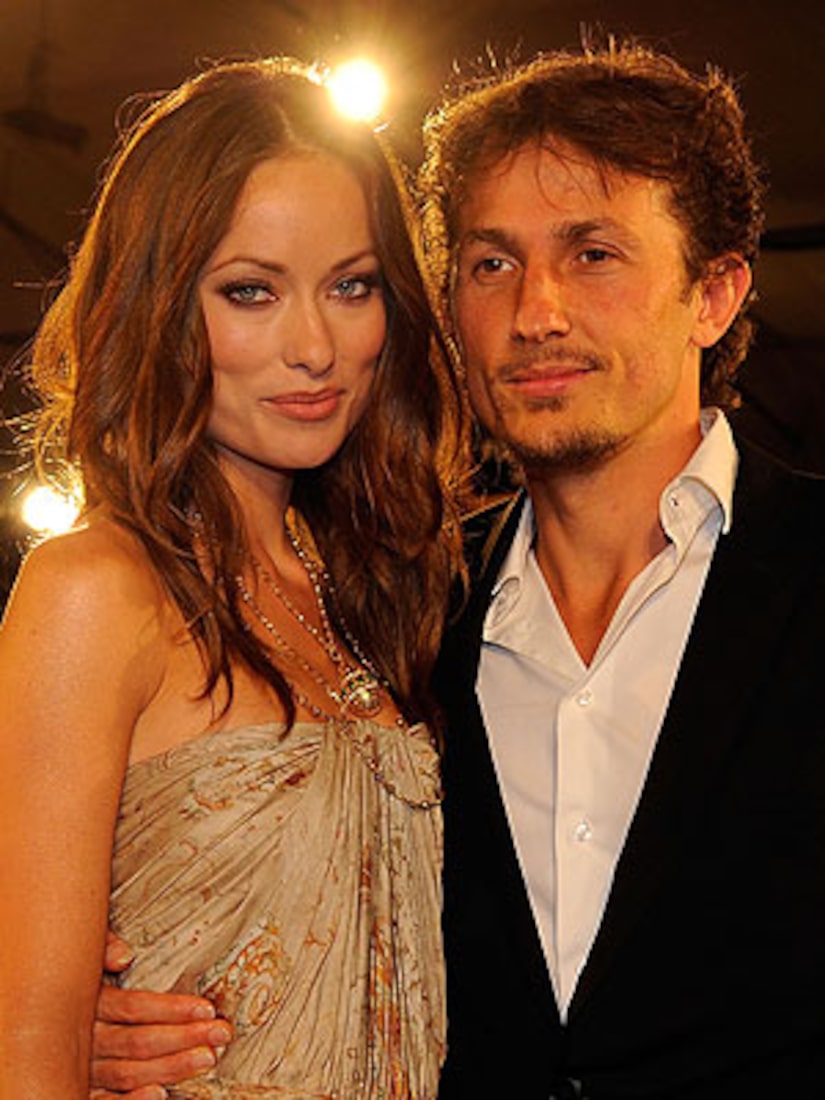 A source tells Peoplethe separation was mutual. "They have been living apart after trying for quite some time to make their relationship work."

Despite the pending divorce, the actress has been keeping busy with her film career and will star in Jon Favreau's upcoming summer flick, "Cowboys and Aliens."