Troubled starlet Lindsay Lohan just can't stay out of the courts. "Extra" has learned the actress will be charged with felony grand theft Wednesday for allegedly stealing a $2,500 necklace from a Venice, Calif. jewelry store. 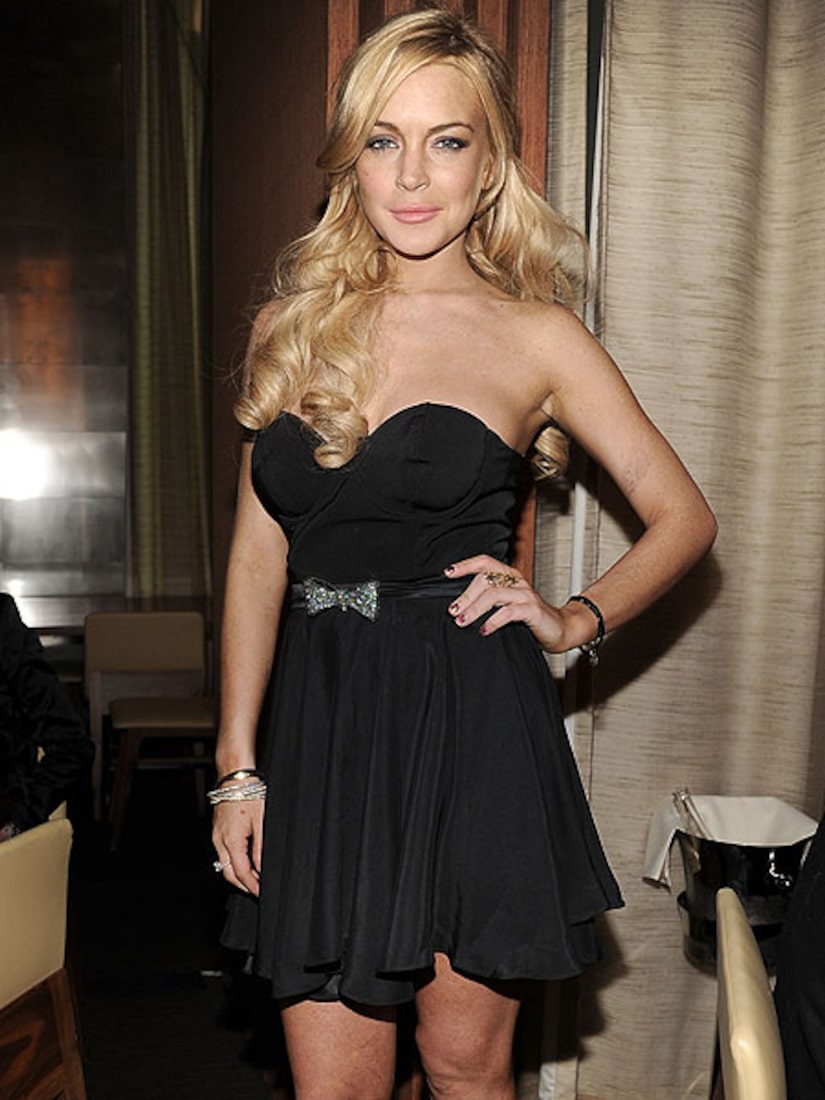 Lohan, currently on probation in a 2007 misdemeanor DUI case and fresh from a stint in rehab, allegedly walked out of the store with the necklace on Jan. 22. Lohan claimed the store owner told her she could borrow the necklace on a loan, which she eventually returned.

The owner reported the theft to the Los Angeles Police Department, which investigated the allegation and presented evidence to the D.A.'s office last week.