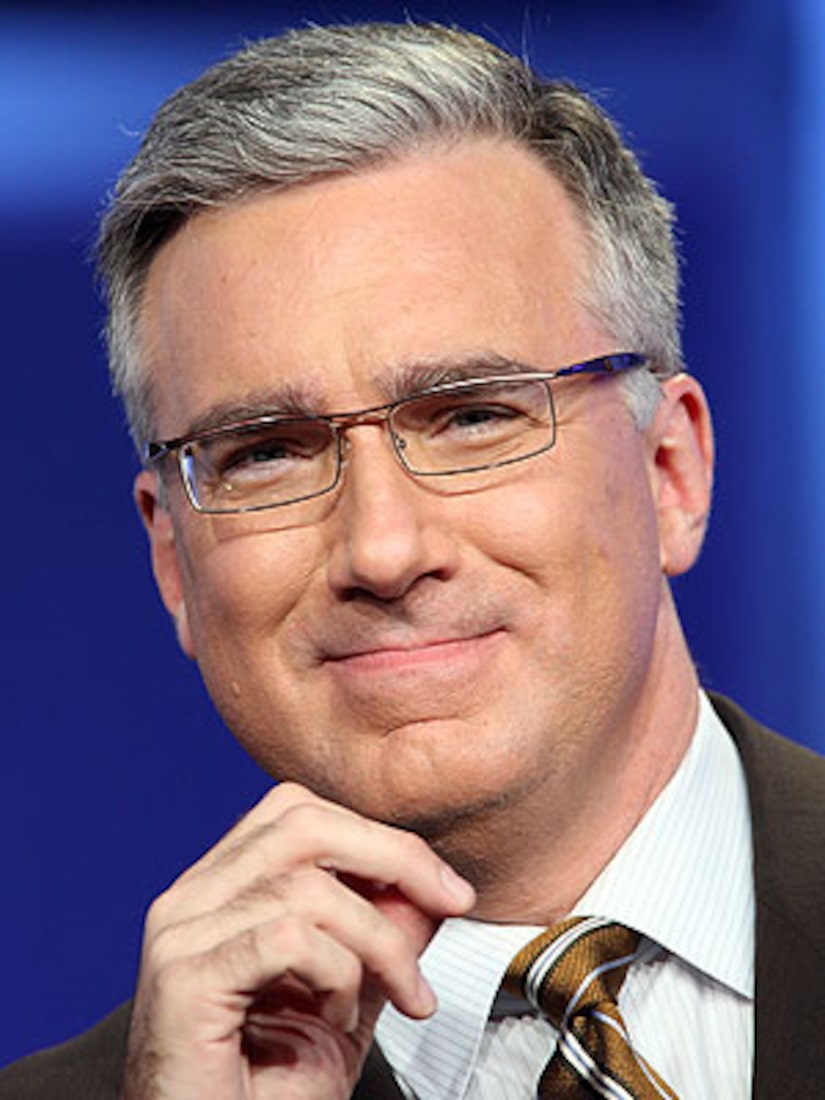 Olbermann, who abruptly left his MSNBC show "Countdown" in January, will head up Current TV's editorial content as Chief News Officer and will host a one-hour prime-time show, Reuters reports.

The liberal anchor said it is "truly the most exciting venture in my career," adding that Current TV is in a position as favorable as any cable network he had joined.

The former Vice President called Olbermann's new position "enormously significant" and said the centerpiece of Olbermann's new show would be his "signature and intelligent commentary."

Olbermann's new show, which he says will be similar to "Countdown," is set to begin airing later this year.