The on-again/off-again relationship between pretty couple Jude Law and Sienna Miller is off again.

"It was an entirely an end-of-the-relationship decision," a friend told People.com. "It had run its course," but added, "It is mutual and amicable and they are still friends." 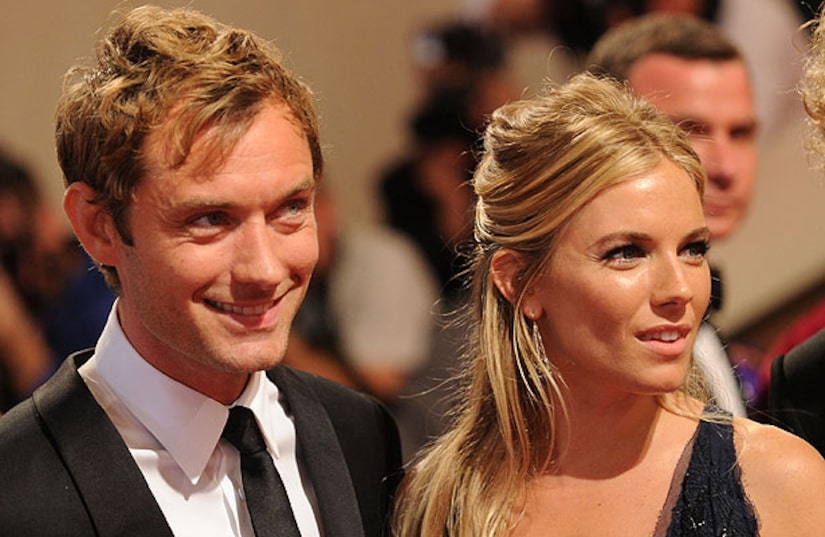 The pair were engaged in Christmas 2004, but parted in 2006 amid rumors of Law's infidelity with his children's nanny.

Law and Miller then reunited in the fall of 2009 when they were both in New York, starring in separate Broadway productions.