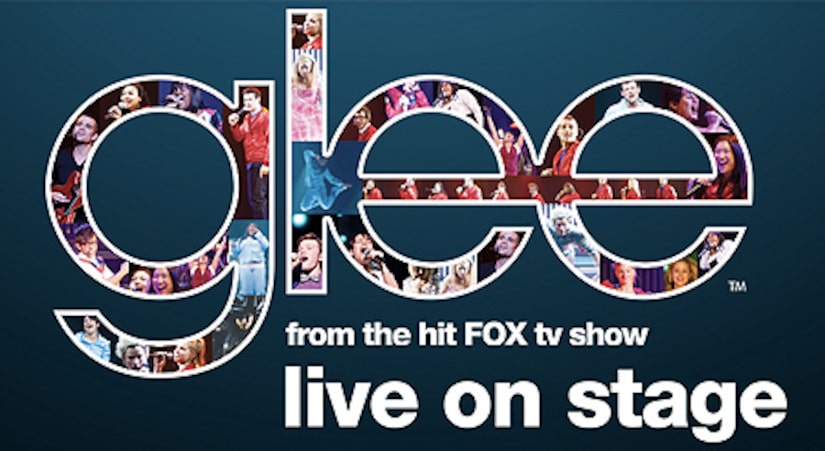 "The cast and I were so moved by the love and enthusiasm of our fans at last year's concerts that we knew we had to do it again," said show creator Ryan Murphy. "There is something magical about thousands of 'Gleeks' coming together to share a special night with our cast, and this tour is one way we can thank them for their unbelievable support from the beginning."

'Glee' Stars Before They Were Famous... They Did What?

Tickets will go on sale for American Express cardholders beginning Friday, February 11 and to the general public on Saturday, February 19 at 10 AM. Go to TicketMaster.com for info.