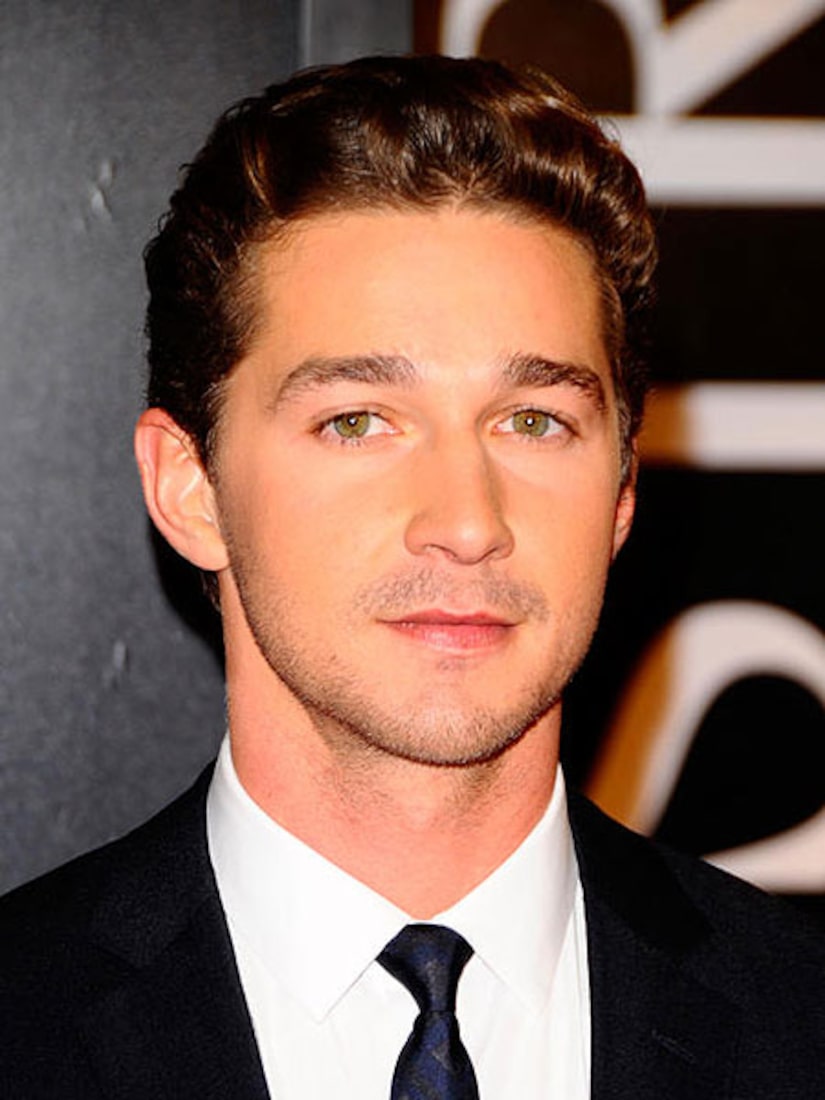 The actor was involved in an altercation with fellow patron Mark Mastro, according to RadarOnline. Witnesses said the actor got a bit rowdy and was eventually punched in the face.

Shia's group alleges he was jumped on his way out of the establishment. Police arrived on scene shortly after, but eventually let LaBeouf go. TMZ reports the security guard who broke up the fight said Shia's story was accurate.