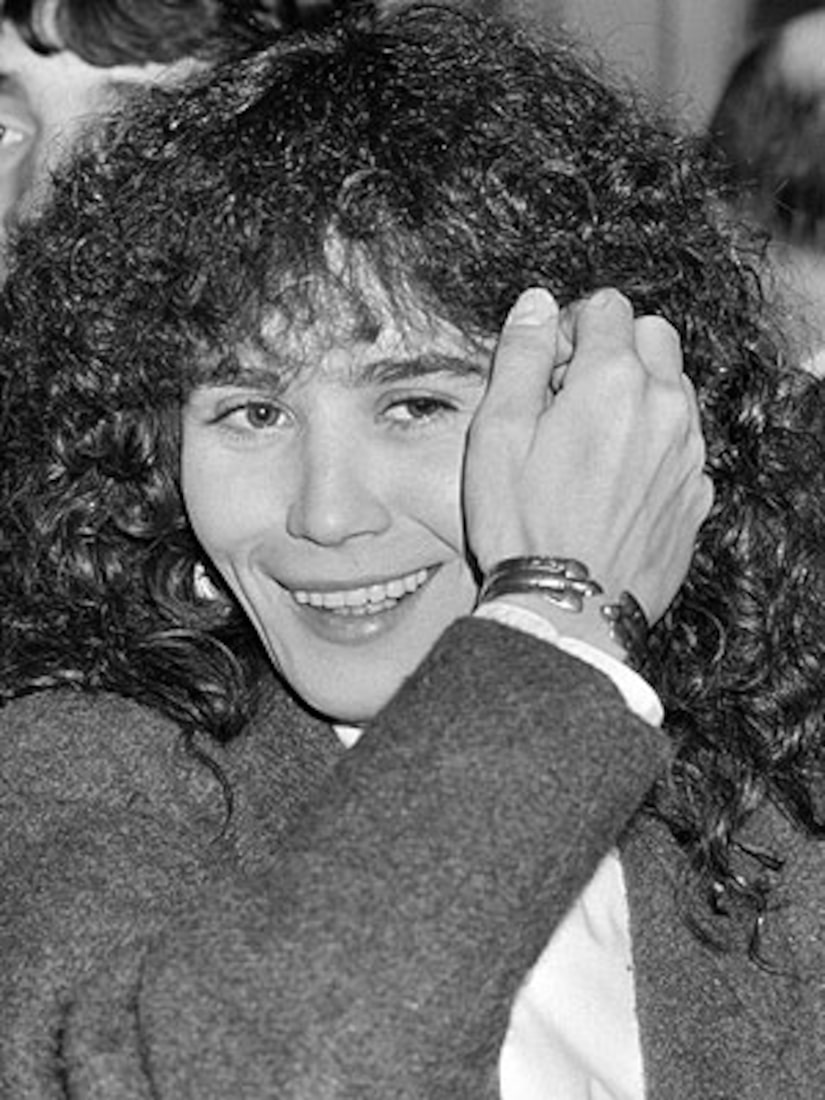 Controversial French actress Maria Schneider, best known for her infamous role opposite Marlon Brando in "Last Tango in Paris," died in Paris this morning following a lengthy illness. She was 58.

Schneider, the daughter of an actor and model, she was a virtual unknown before becoming Brando's leading lady in Bernardo Bertolucci's groundbreaking 1972 film. The vivid "butter sex scene" caused quite a controversy in its day, after which Maria decided never to do nude scenes to avoid being typecast as a sex symbol.

The late '70s were a tumultuous decade for the actress as she battled drug addiction, overdoses and a suicide attempt.