Brooke Mueller, reality star and former wife of Charlie Sheen, is reportedly in talks to become a contestant on the upcoming season of "Dancing with the Stars." According to RadarOnline, a source revealed, "No formal offer has been made yet, but Brooke is a huge fan of the show, and would probably agree to appear given the opportunity." 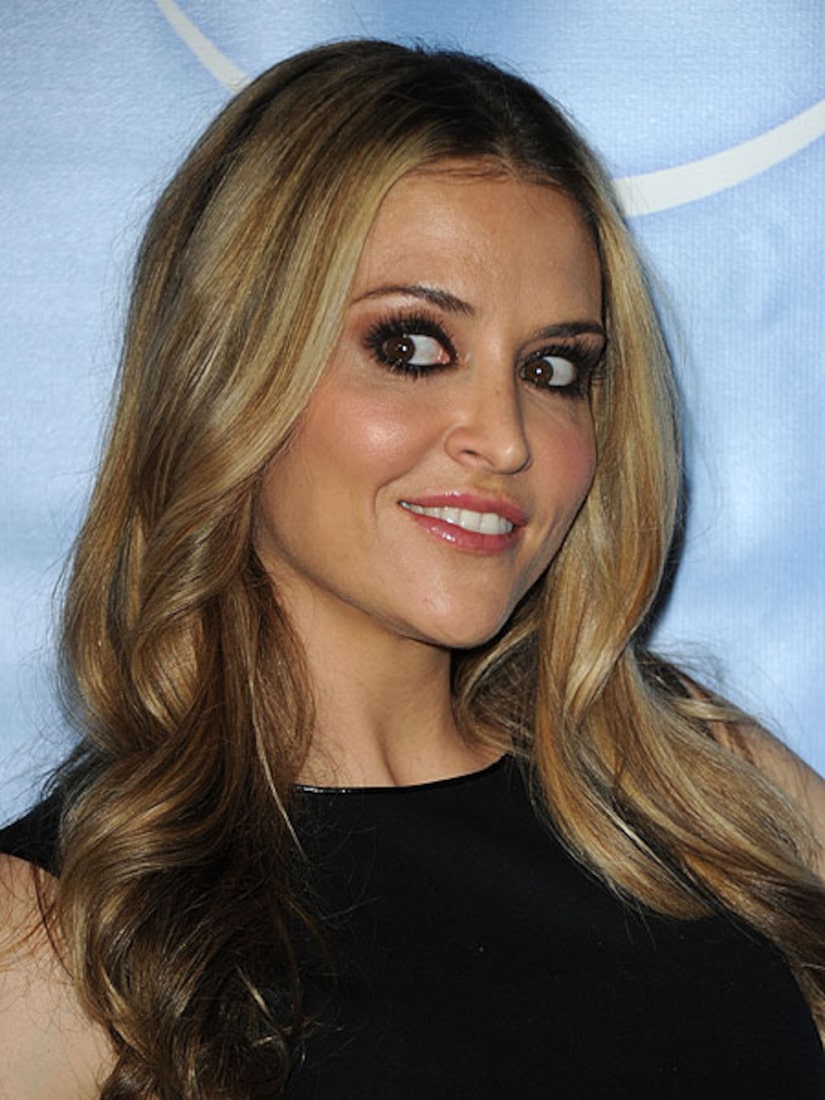 See Charlie and Both His Exes!

The source added, "Brooke wants to make sure, however, that if she does go on the show, it won't adversely affect her sobriety. She is working very, very hard at staying sober, and she is committed to her recovery."

If the deal is sealed, she will be the second ex Mrs. Sheen to join the show. Denise Richards danced her heart out in season 8 before her elimination in the third round.

You can catch Brooke on Paris Hilton's Oxygen reality show, "The World According to Paris," premiering March 7.