The new album from pop princess Britney Spears, set for a March 15 release by Jim Records, is still in the works -- according to executive producers Dr. Luke and Max Martin. Dr. Luke told RollingStone.com, "We're in the middle of it right now. I can't even say at this stage what songs for sure are making it and what songs aren't," and he bottom-lined it with, "It's not done." 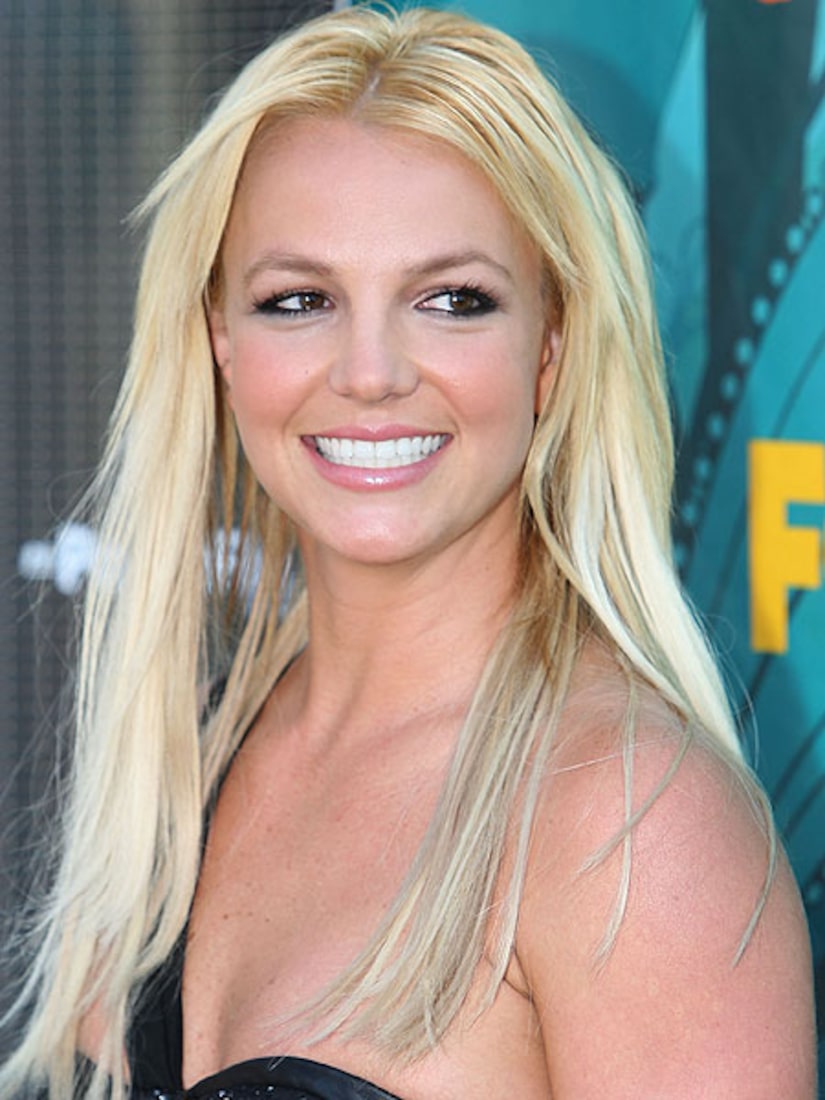 Not to fear, Spears fans, it's said that the singer is so quick in the recording studio that Dr. Luke has no doubts that they'll make their Ides of March deadline.

A second single from the album, 'I I I Wanna Go,' is next up for release... which debuted on Ryan Seacrest's radio show on January 29.