Pop funk band Black Eyed Peas promised to give an energy-packed performance at the Super Bowl game this Sunday, but they aren't telling anyone what the playlist will be. 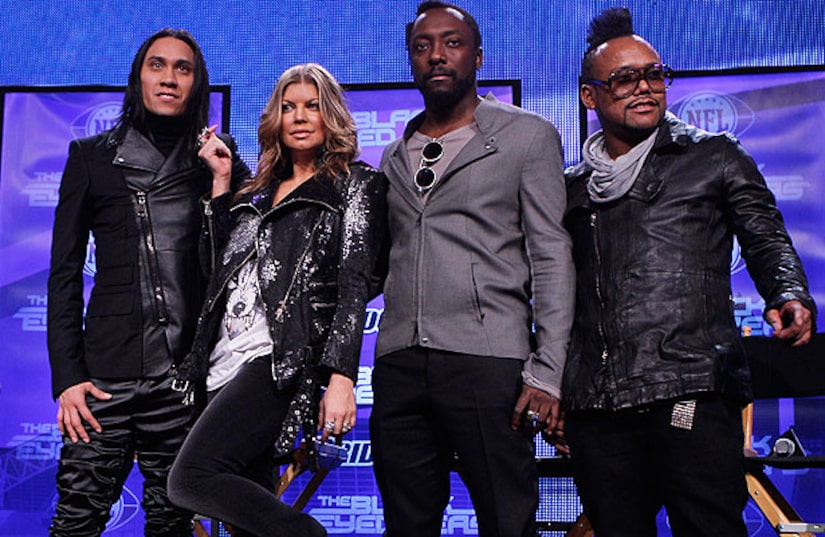 During a news conference on Thursday in Dallas, the group declined to reveal the set list for their scheduled halftime appearance at Sunday's game between the Pittsburgh Steelers and the Green Bay Packers.

"We want everybody to have a good time and just dance, party," will.i.am said of the performance. Rumors are R&B star Usher and former Guns 'N Roses guitarist Slash are making surprise appearances.

The Black Eyed Peas have sold more than 28 million albums worldwide and are known for songs such as "Boom Boom Pow," "I Gotta Feeling" and "Imma Be."