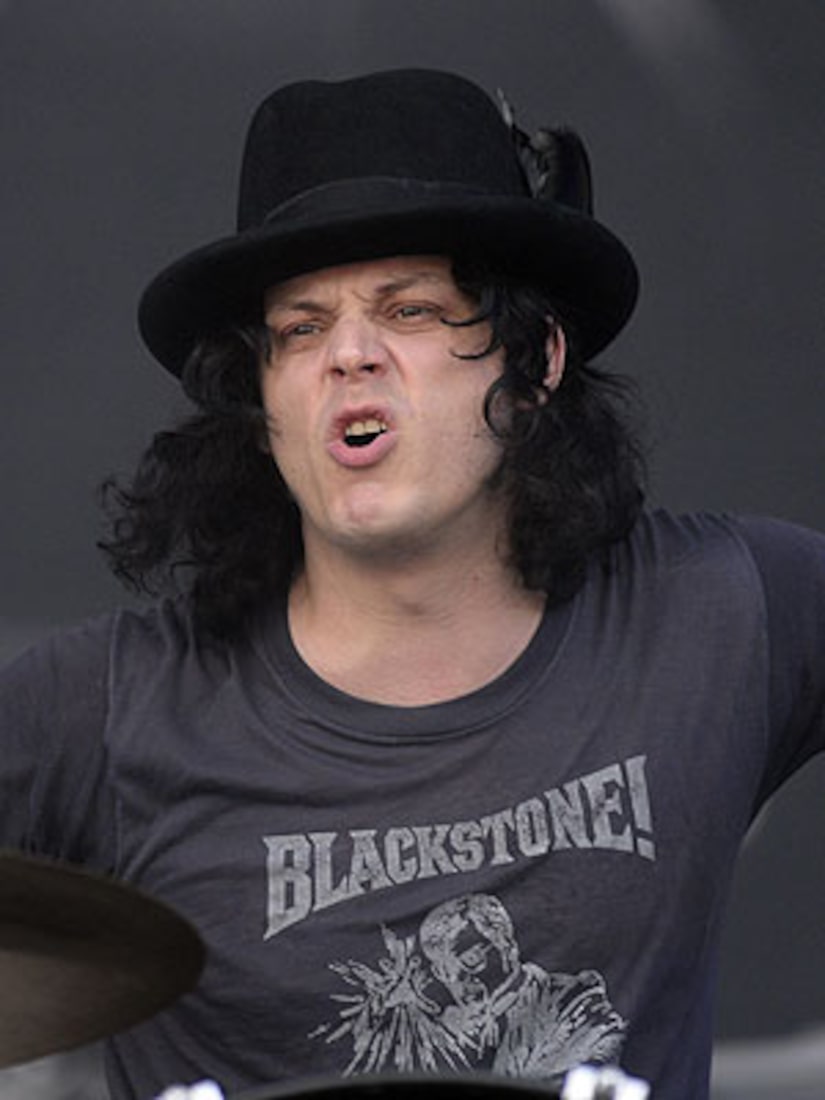 It's a black day for White Stripes fans. Jack and Meg White posted a statement on their website today announcing that their band, The White Stripes, "has officially ended and will make no further new recordings or perform live."

The American rock duo formed in 1997 in Detroit, consisting of Jack and his ex-wife, Meg. The White Stripes first gained notice with successful albums "White Blood Cells" and "Elephant." Their last album, "Icky Thump," was released in 2007 and won a Grammy for Best Alternative Music Album.

The estranged couple, divorced in 2000, says the decision to end The White Stripes was made "to preserve what is beautiful and special about the band." Both Jack and Meg are in "good health" and add that their decision was not based on "artistic differences or lack wanting to continue."

Their last major performance was on the final "Late Night with Conan O'Brien" episode in 2009. Future plans were not announced.