"Extra" has obtained the 911 call made during Charlie Sheen's medical emergency January 27, which sent the "Two and a Half Men" actor to the hospital. 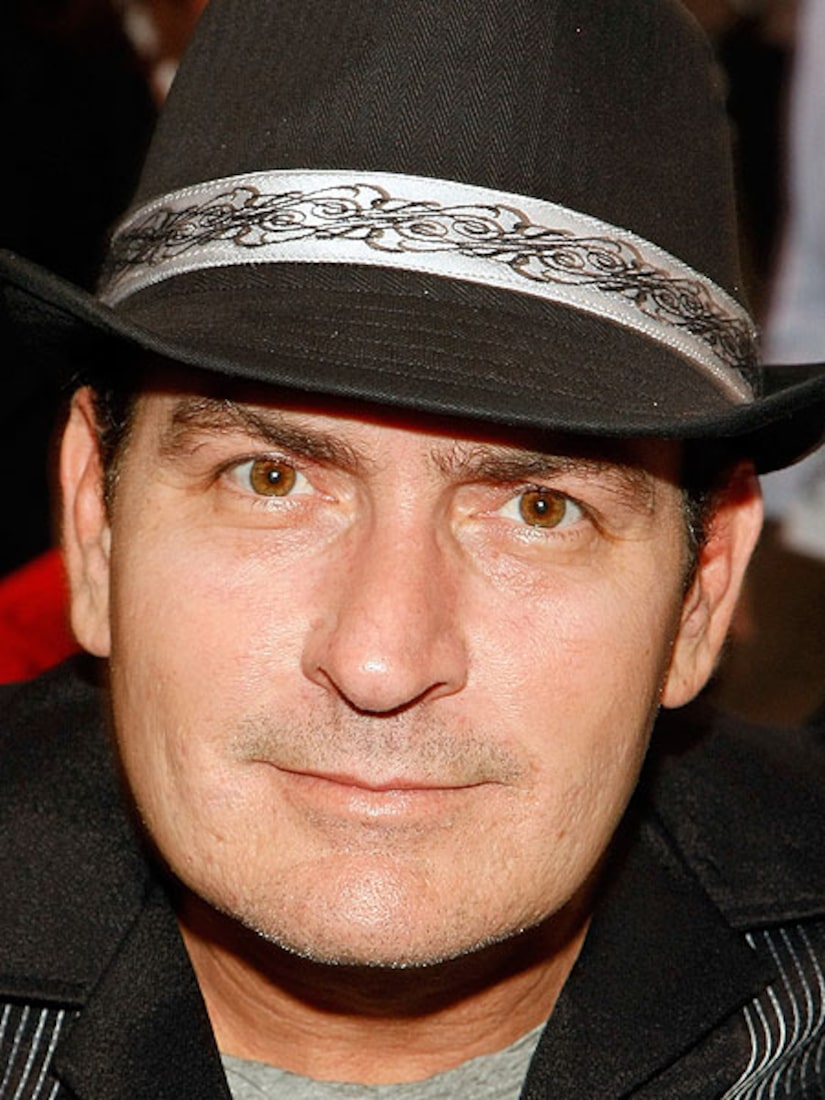 On the call, Sheen's neighbor, Dr. Paul Nassif, is heard saying, "I just got a call from the residence of Charlie Sheen from his secretary. He's saying don't call 911, but he got him on the phone and... apparently in a lot of pain."

"Extra" spoke with Dr. Nassif on Tuesday, who told us when he received the call from Sheen's secretary he knew "something must be pretty wrong." Nassif added, "The best thing to do in a situation like that is call 911," affirming he was there to help Charlie as a friend.

UPDATE: Charlie Sheen released the following statement: "I have a lot of work to do to be able to return the support I have received from so many people. I want to say 'thank you' to my fellow cast members, the crew of 'Two and a Half Men', and everyone at CBS and Warner Bros., especially Les Moonves and Bruce Rosenblum, for their concern and support. And to my fans, your good wishes have touched me very much. Like Errol Flynn, who had to put down his sword on occasion, I just want to say, 'thank you.'