Actress Halle Berry is giving up her work to concentrate on fighting for custody of her 2-year-old daughter Nahla -- taking her ex, Gabriel Aubry, to court. 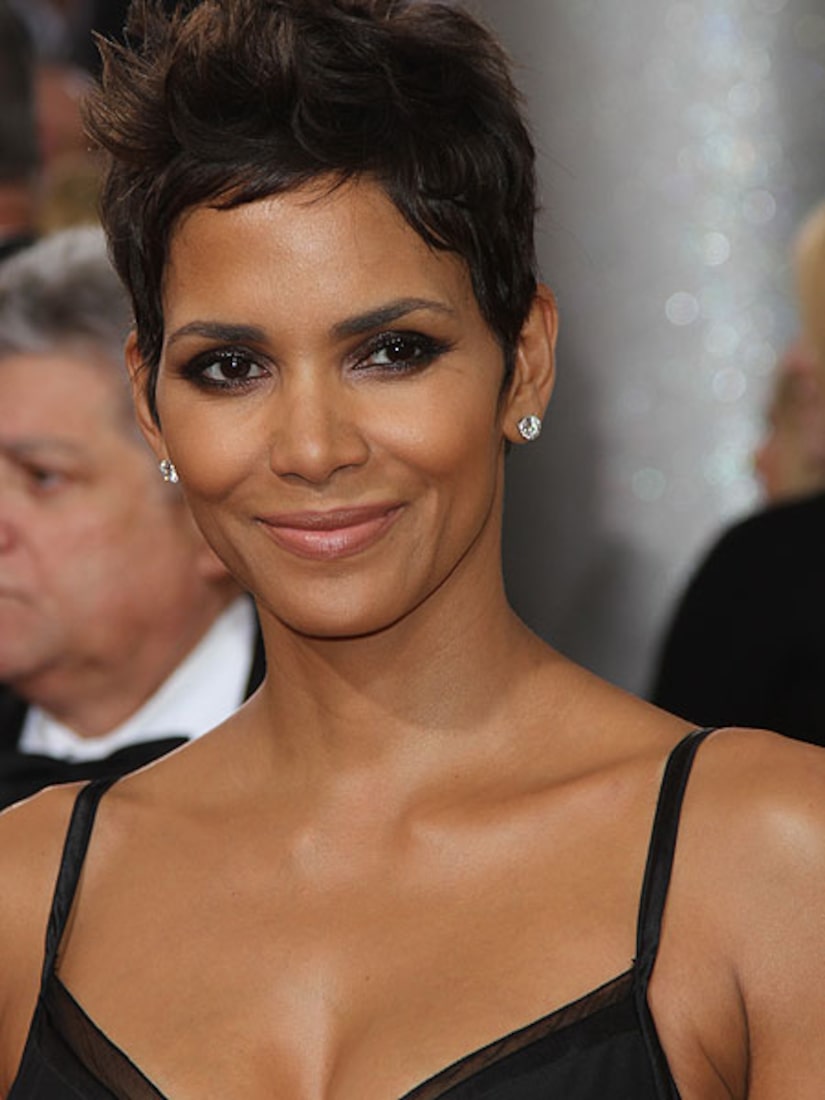 The Oscar winner had to walk away from the star-studded flick, "New Year's Eve," which was set to begin filming in NYC this week.

"Halle Berry was forced to pull out of a film production in New York this week due to pending custody litigation involving her daughter," her rep told UsMagazine.com in a statement, adding, "She has attempted to resolve these custody issues amicably with her daughter's father, Gabriel Aubry, directly, but given his lack of cooperation, Halle has no choice but to seek swift judicial intervention."

Halle Berry Photos Through the Years!

Berry's reasons for taking legal action stem from the fact she doesn't trust Aubry to take the proper care of Nahla and is determined to protect the little girl. Berry's rep said, "Halle has serious concerns for her daughter's well-being while in the care of her father for any extended period of time and is prepared to take all necessary steps to protect her."

Although the two have been spotted amicably vacationing together with Nahla, the model dad filed papers December 30 asking to be formally recognized as Nahla's father and to establish shared custody.