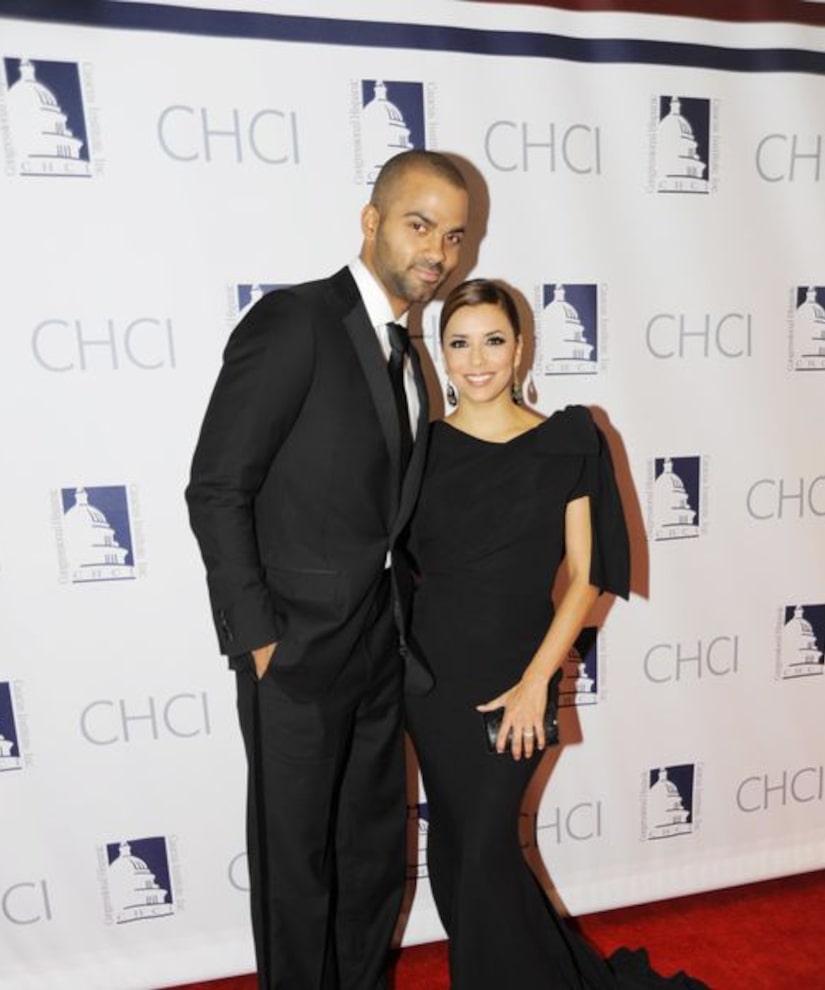 Eva Longoria is still a "Desperate Housewife," but no longer a wife. Eva and NBA player Tony Parker have finalized their divorce, People.com reports. 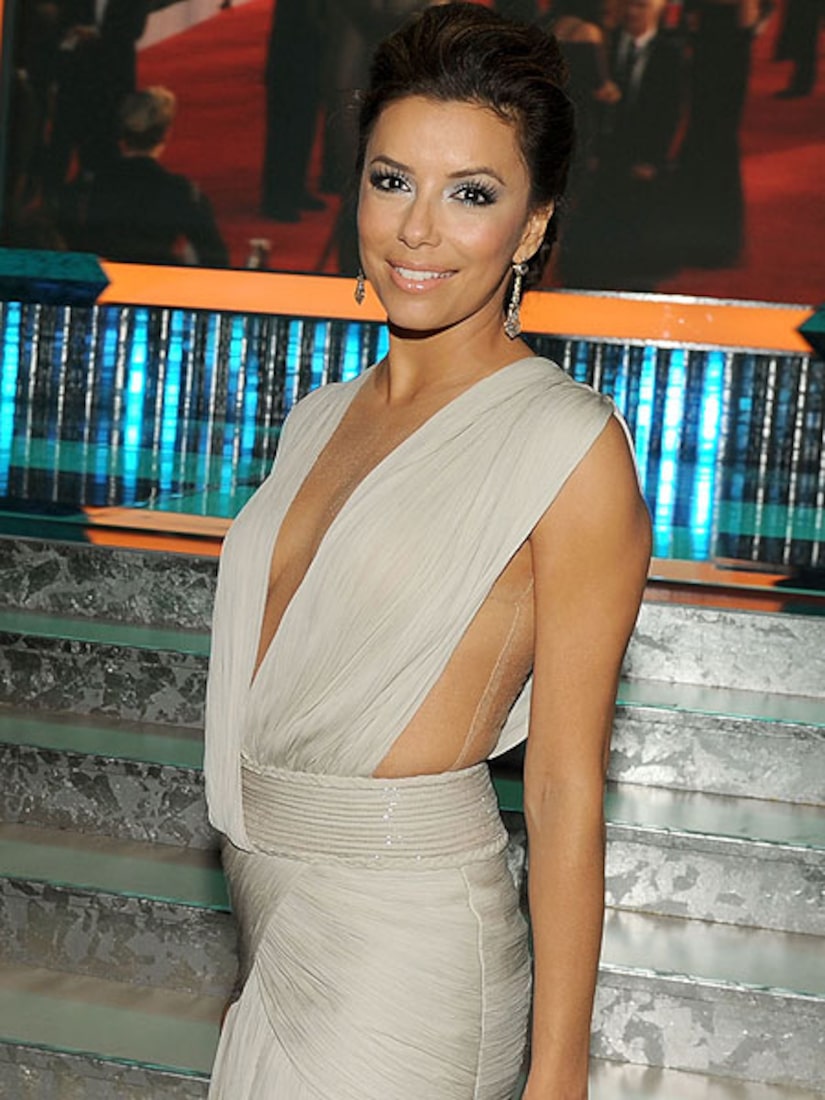 In her filing, Longoria sought support from Parker, 28, who plays for the San Antonio Spurs. (Longoria is a Texas native, from Corpus Christi.) The couple had a prenuptial agreement signed a month before their wedding and updated two years later.