Director Tom Hooper surprised many by winning the Directors Guild Award Saturday night for his work on "The King's Speech." 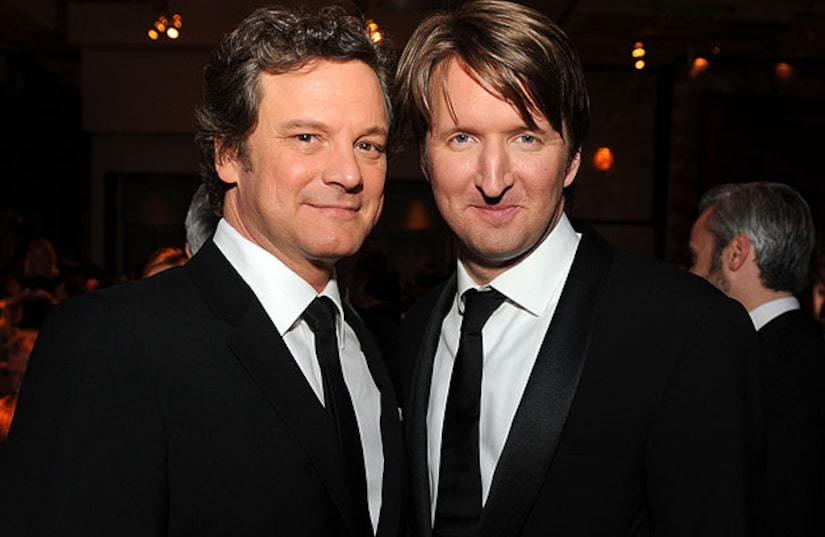 The win for the film about Britain's King George VI, who had to overcome a severe stuttering problem to lead his country into WWII, puts "The King's Speech" in the spotlight, as the Academy Awards inch closer.

"The Social Network" director David Fincher was the favorite to win the DGA, following the film's big wins with the critic associations and the Golden Globe, but "The King's Speech" has been gaining momentum, taking the Best Picture award from the Producers Guild last week.

Other DGA wins included "Inside Job," a documentary about the Wall Street meltdown, Martin Scorsese for his work on HBO's "Boardwalk Empire" and "Modern Family" director Michael Spiller.