"Extra" has learned that actor Charlie Sheen is going into rehab. 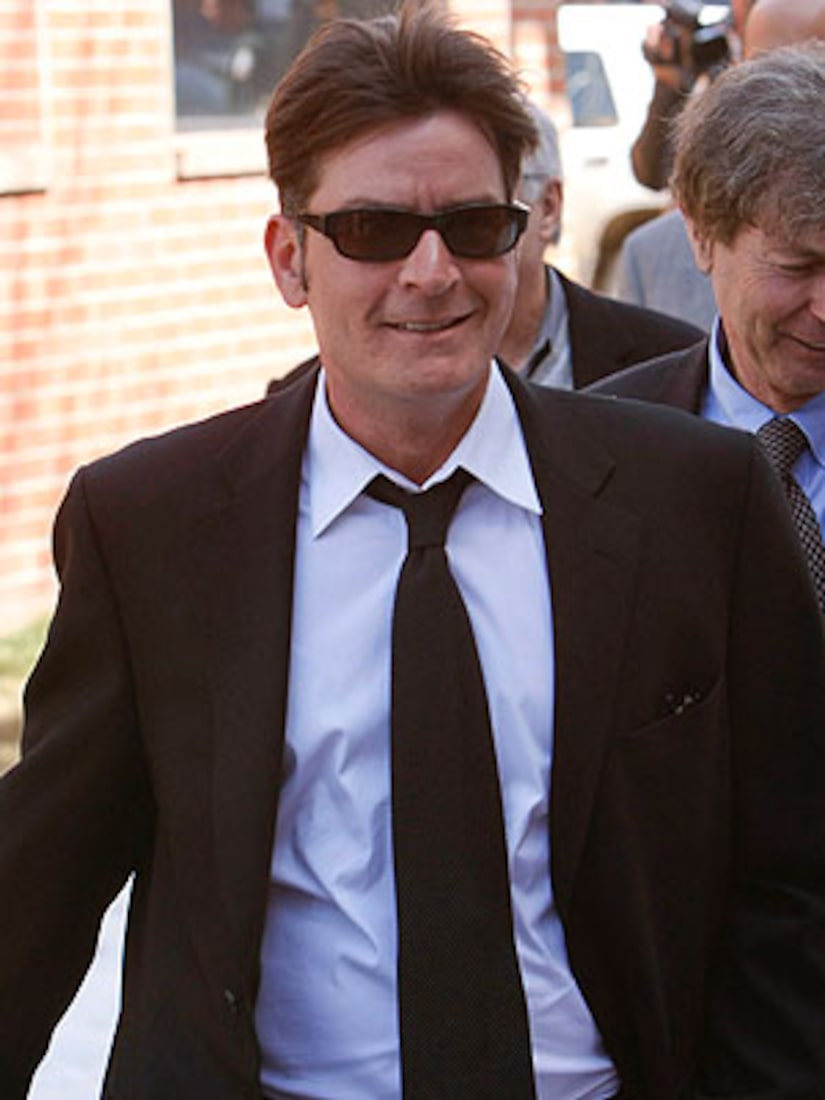 The "Two and a Half Men" star's rep, Stan Rosenfeld, tells "Extra," "Charlie Sheen has voluntarily entered an undisclosed rehabilitation center today. He is most grateful to all who have expressed their concern," adding, "Mr. Sheen asks that his privacy be respected at this time and that no additional informational will be provided."

"Two and a Half Men" has been placed on hiatus in light of actor Sheen's decision to enter rehab. "We are profoundly concerned for his health and well-being, and support his decision," CBS stated.