Celebrities were put into parties of four consisting of three amateurs and one PGA player as they competed in the five-day PGA Tour Tournament.

All enjoyed Icelandic Glacial Bottled Water as they played through the 18-holes each day. Photos below! 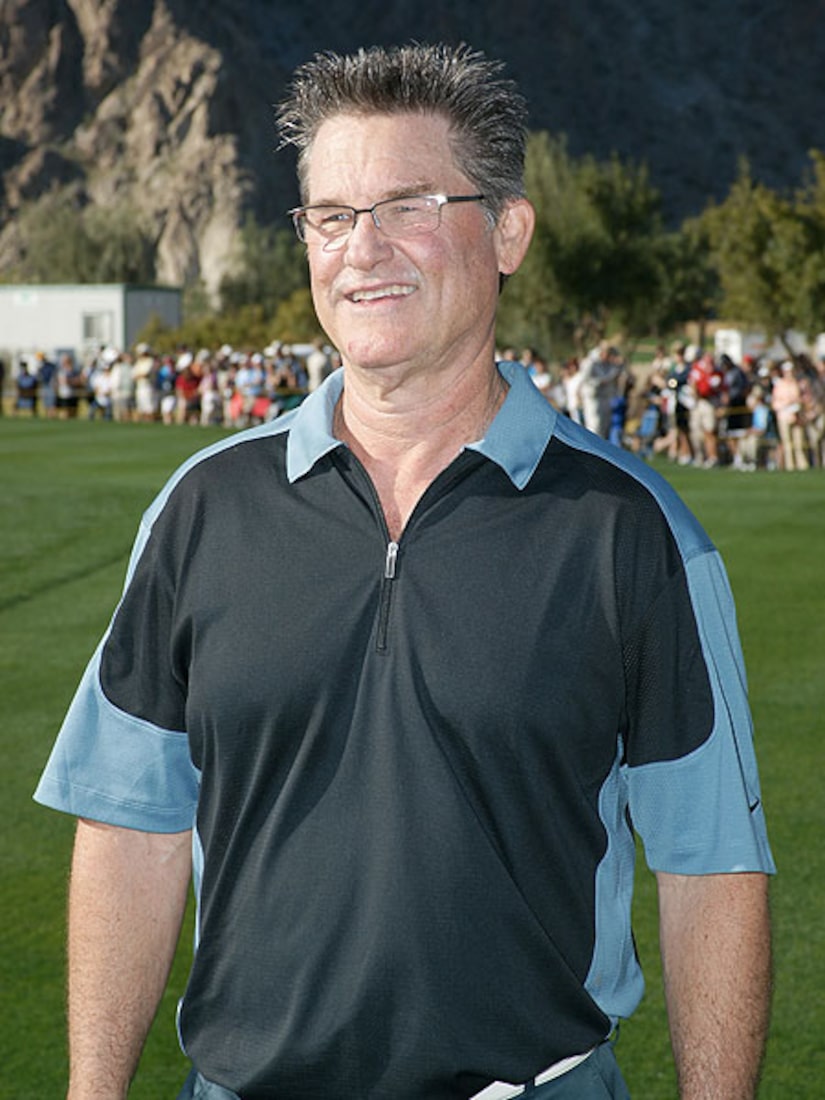