The "Modern Family" star who can make a basic white t-shirt look sexy is bringing some fashion flair to Kmart.

Yesterday on Twitter, Sofia announced (along with an article in WWD) her 'Sofia Vergara for Kmart' collection, to be launched in early September. 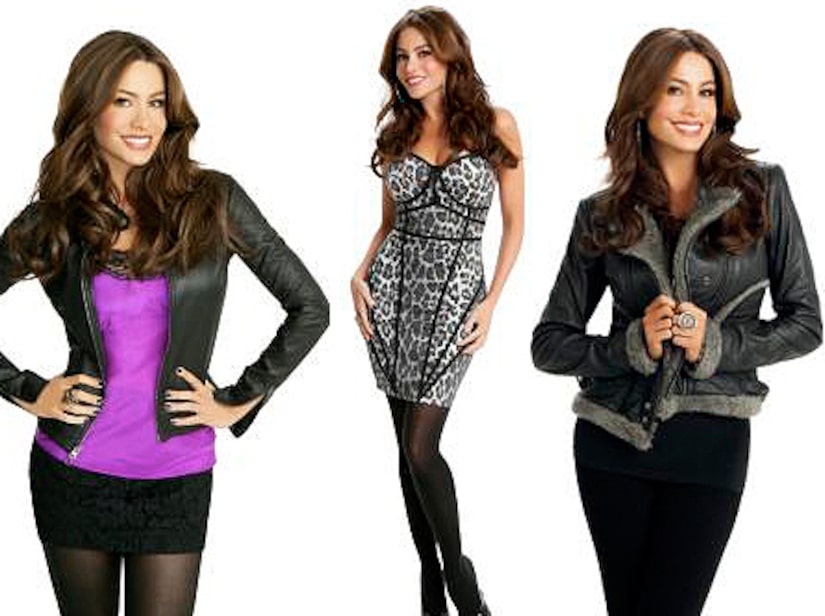 "This is kind of natural for me," Vergara said. "I have always been interested in clothes and makeup and beauty. I always dressed up. I wasn't laid-back about it. I'm not lounging around in sweat clothes and flip-flops. Maybe a nice pair of sweats."

Sofia shared pics of the collection on her Twitter, including "one of my favorite dresses" -- a leopard bustier number. Sofia's line will be sold in about 800 Kmart stores beginning in late August and early September, according to WWD.

Vergara follows the lead of many celebs with fashion collections in the mainstream retail world. Earlier in the month, the Kardashian sisters announced the launch of an apparel and accessories collection for Sears, called, what else, the Kardashian Kollection.