"Twilight" darling Kristen Stewart may be leaving vampires and werewolves behind and heading into the woods to meet some dwarfs.

The actress is being considered to play the lead role in the new Universal project, "Snow White and the Huntsman." The studio is courting Viggo Mortensen for the role of the huntsman, Variety reports. 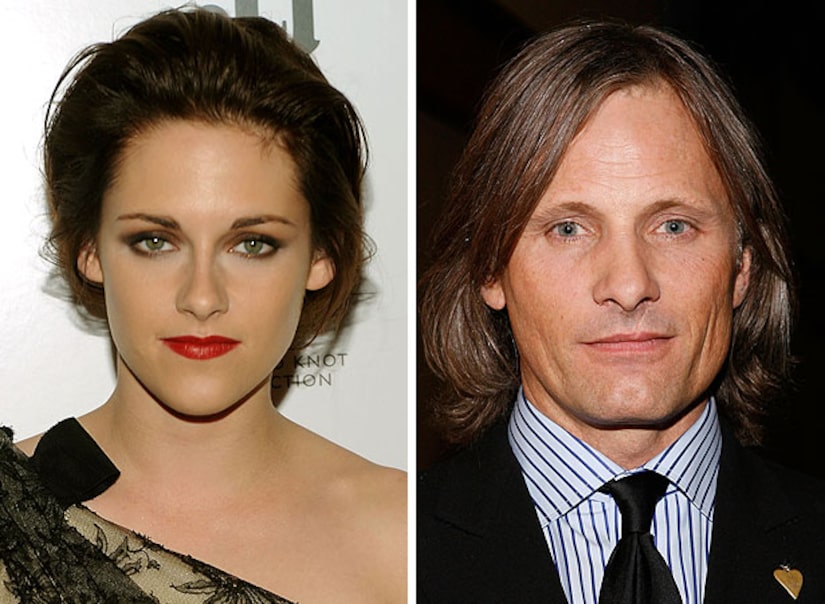 In this new version, the huntsman not only doesn't kill the fair Snow White, as he was ordered to by the Evil Queen, but instead becomes her protector and a mentor of sorts as they try to escape the clutches of the mirror-fancying queen. Charlize Theron is in talks to play the evil queen.

And in other updated fairy tales news, a new and improved "Red Riding Hood," starring Amanda Seyfried, is skipping into theaters March 11.