Sitcom star Kelsey Grammer made it clear he's moved on from his ongoing divorce from "Real Housewife" Camille, by appearing on "Live with Regis and Kelly" Thursday to dish about his plans for a cross-country honeymoon trip with fiancee Kayte Walsh, who accompanied him to the show. 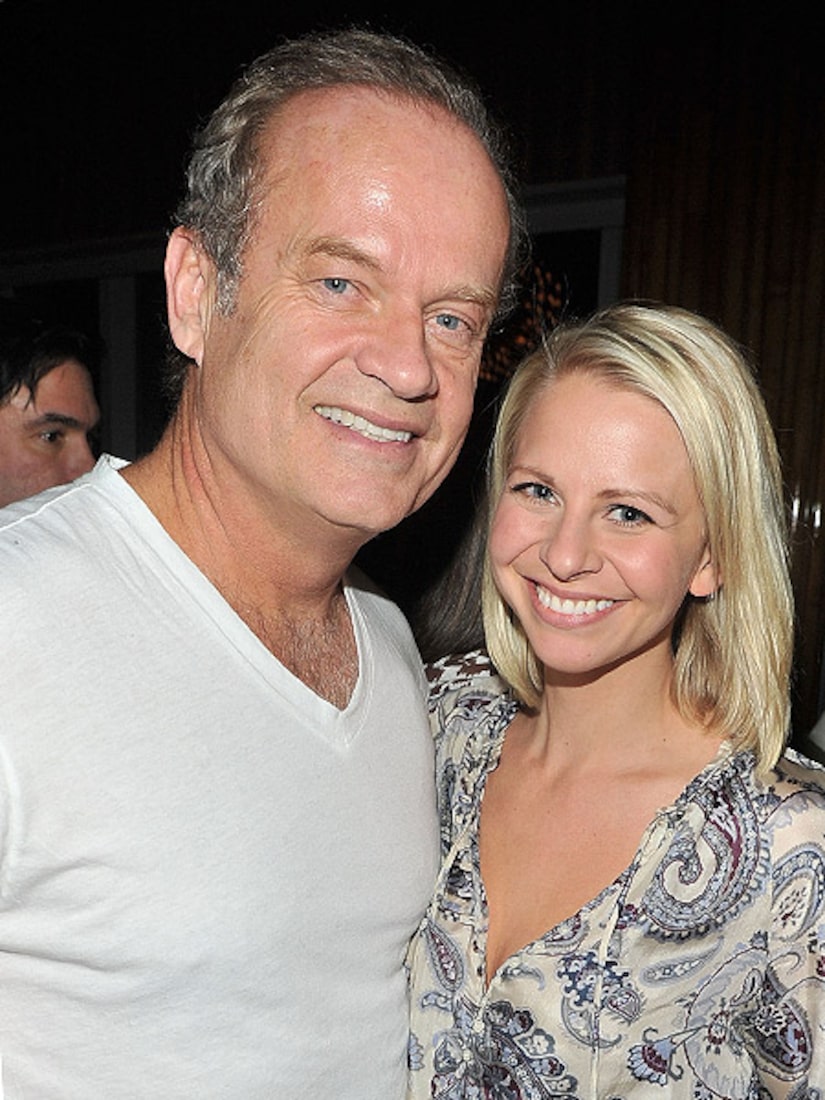 Kelsey Joins the Celeb List of the Biggest Splits in 2010

"We're going to go to Mount Rushmore and Yosemite, Santa Fe and take in Vegas, because of my gambling addiction," he said. "We'll be in a car and Kayte's in charge of the music."

Grammer, 55, currently starring in Broadway's "La Cage aux Folles," revealed he met Kayte, 29, a Virgin Airways flight attendant, at a time when "he needed more love" in his life. "It's been a big year for me in so many ways -- lots of changes, but I'm doing great," he told Regis and Kelly.

Meanwhile, things are heating up in the divorce negotiations as Camille claims she, not Kayte, is the deserving recipient of Kelsey's $10 million pension after he dies.