"The King's Speech" is the talk of the 83rd Academy Award nominations with 12 nods, while "True Grit" was close behind with 10. "The Social Network," which won key pre-Oscar Best Picture wins, including the Golden Globe and Critic's Choice Awards, came up third with eight nods.

Read what some of the nominees have to say about receiving their coveted Oscar nominations! 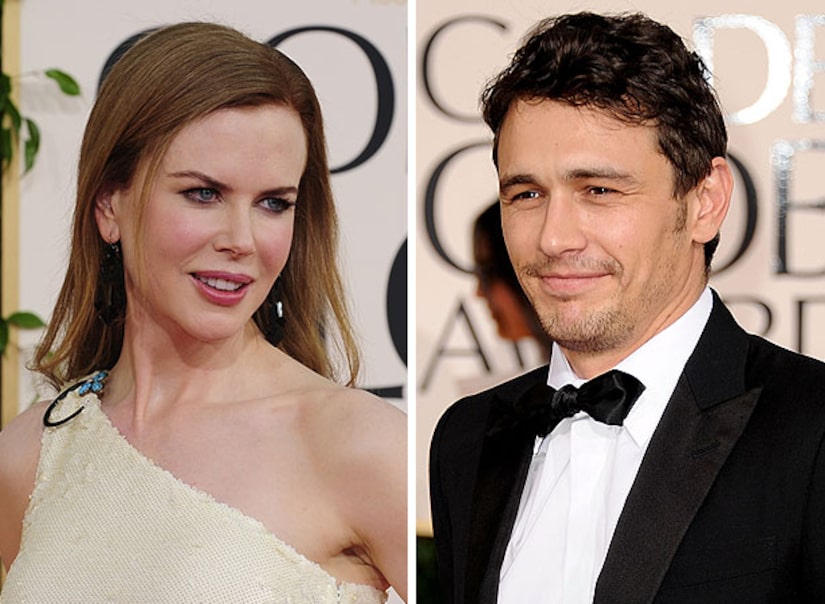 "What an extraordinary journey this film has taken me on! 'Rabbit Hole' has been a labor of love and I'm so thankful to John Cameron Mitchell, David Lindsay-Abaire and the brilliant cast. This nomination reflects all of the heart and soul that these people have put into it and I can't thank them enough." -- Nicole Kidman, Best Actress nominee for "Rabbit Hole"

"Currently celebrating with my colleagues three feet above the ground. Not used to this much joy, or this much champagne at this hour." - Colin Firth, Best Actor nominee for "The King's Speech"

"Of course I am thrilled to receive an Oscar nomination. As my 3yr old daughter said 'Yay!' I couldn't put it any better myself" -- Helena Bonham Carter, Best Supporting Actress nominee for "The King's Speech"

"It feels great to be nominated and it is such an honor to be in the company of my fellow nominees. I'm especially proud of Danny Boyle and the whole team behind '127 Hours' for their recognition by the Academy. Danny is such a wonderful entertainer and collaborator, and to see the film nominated for Best Picture, Score, Screenplay, Song and Editing is thrilling." -- James Franco, Best Actor nominee for "127 Hours."

"I am absolutely overwhelmed by the twelve Oscar nominations for 'The King's Speech'. I am so grateful to the Academy. I am incredibly proud of my extraordinary cast and crew. This is a day I will remember for the rest of my life." - Tom Hooper, Best Director nominee for "The King's Speech"

"As an Australian, I'm as excited to be recognized and honored by the Academy as my character must have been when his London speech therapy business flourished when the future King of England happened to pop by one day. This story has struck such a rich, resonant chord with audiences of all ages, which is very exciting -- to have your work honored by your industry peers is even better." -- Geoffrey Rush, Best Supporting Actor nominee for "The King's Speech"

"I am honored to receive this nomination. Making 'Blue Valentine' was unlike any experience I've ever had before, or may ever have again. I share this recognition with Ryan and Derek who always brought out the best in me. Thank you to the Academy and to The Weinstein Company for their support of this film." -- Michelle Williams, Best Actress nominee for "Blue Valentine"

"It has been such an incredible journey with 'The Fighter' and one that I am grateful to share with David O. Russell, Christian, Melissa, Amy, my fellow producers and the Ward and Eklund families, who are the heart and soul of the film. Thank you to the Academy for this tremendous honor." -- Mark Wahlberg, producer and star of Best Picture nominee, "The Fighter."

"I am truly overwhelmed with gratitude by this recognition by the Academy this morning. I'm smiling from ear to ear knowing that lightning can strike twice and it feels electrifying. I'm thrilled to be amongst these tremendously talented artists. A big congratulations to all the nominees! -- Jeremy Renner, Best Supporting Actor nominee for "The Town"

"I am truly honored for this nomination. And deeply thankful to the Academy members for their trust and support. Also to all of those who showed their support to my work in 'Biutiful' I express my heartfelt gratitude. I am very happy for Alejandro and everyone who has made possible the special movie we made together. It's really a huge honor to have been nominated in a non-English speaking performance and in the name of all my colleagues in Spain and mine I want to show my gratitude to the Academy for support and a recognition.' -- Javier Bardem, Best Actor nominee for "Biutiful"

"It's an incredible honor to be nominated by the Academy. When we began making the first 'Toy Story,' nearly 16 years ago, we never could have imagined the journey on which these films, and these characters, would take us. For 'Toy Story 3' to be recognized by the Academy as not only one of the best animated films of the year, but also as one of the ten best pictures of the year, is both humbling and overwhelming. I'm speechless; I feel like I've been blasted to infinity and beyond." -- Lee Unkrich, director of Best Picture nominee "Toy Story 3."

"It is with great honor and humility that I receive my Oscar nomination. I have been included with a group of top-notch actors who I respect and admire. I am humbled to be in their presence. I also would like to acknowledge the power of ensemble acting. The kind of acting that happened in this movie does not exist in a bubble. Any honor that I receive must be shared with Julianne Moore, Annette Bening, Josh Hutcherson, Mia Wasikowska, the rest of the cast, and of course the inimitable Lisa Cholodenko. Thank you to the Academy. This nomination is a win for Marriage Equality and that is the most I could hope for." -- Mark Ruffalo, Best Supporting Actor for "The Kids Are All Right" 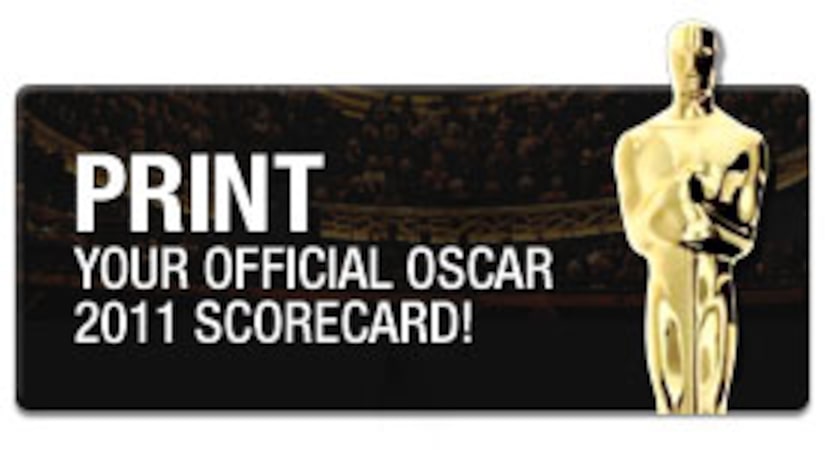