After Monday's jaw-dropping family secret had been revealed on "Oprah," Ms. Winfrey followed up with a guest appearance on her best friend Gayle King's television talk show on Tuesday. 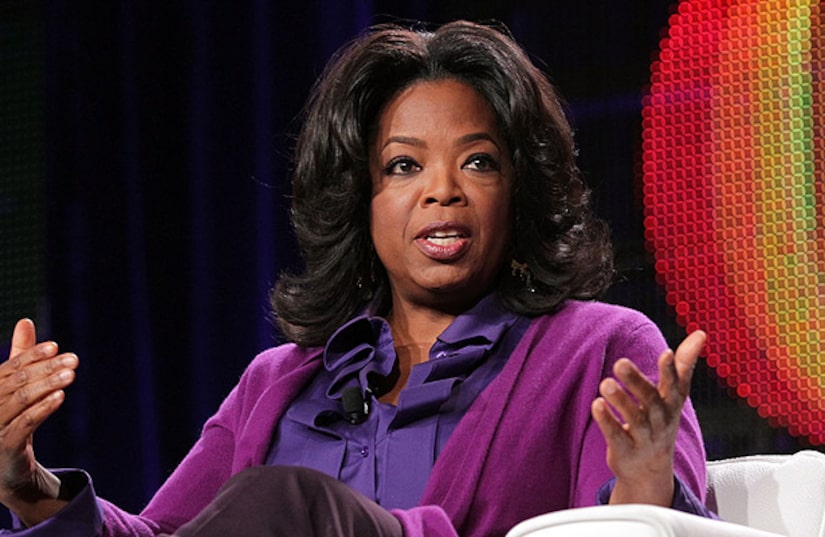 Oprah: The Most Influential Woman in the World?

Winfrey, who is "taking it slow" in getting to know her half-sister Patricia, invited Patricia to her house for dinner the night before the episode was taped.