It's not every day the queen of talk discovers she has a long lost half-sister, but when she does, it's news... and a ratings bonanza! 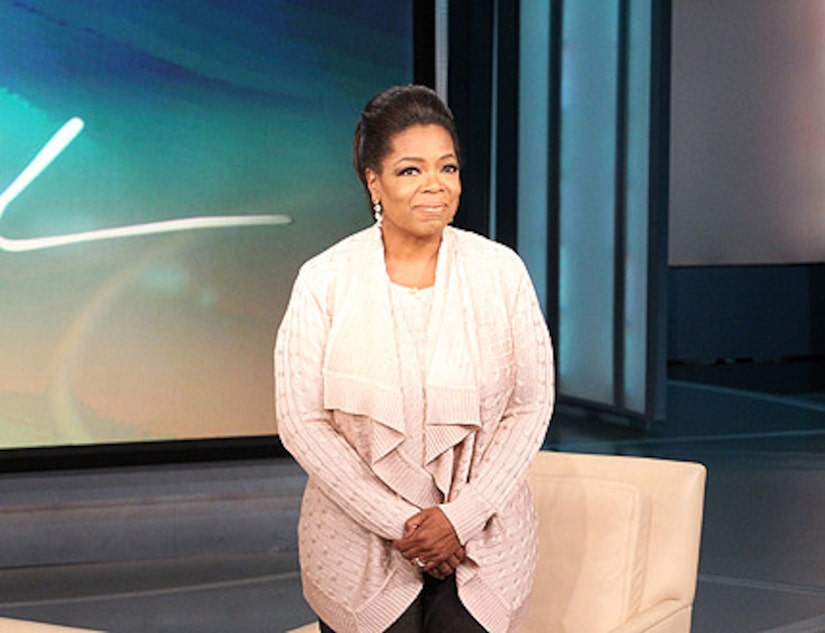 Monday's "Oprah's Family Secret" episode drew Oprah's highest ratings in nearly six years, with 9.6 million viewers, up from a low of 3 million in June. The last time O scored an audience that large was for her post-Oscar party on February 28, 2005.

Oprah revealed that she has a younger half-sister, Patricia, who was given up for adoption in 1963 by their mother, Vernita Lee. At the time, Oprah was 8 and living with her father.

The queen of talk says reuniting with her sister is "the miracle of all miracles... This time, I'm the one being reunited."