Goodbye Jersey shore, ciao Italia! The fourth season of MTV's Jersey Shore will be filmed in Italy, according to Deadline.com. 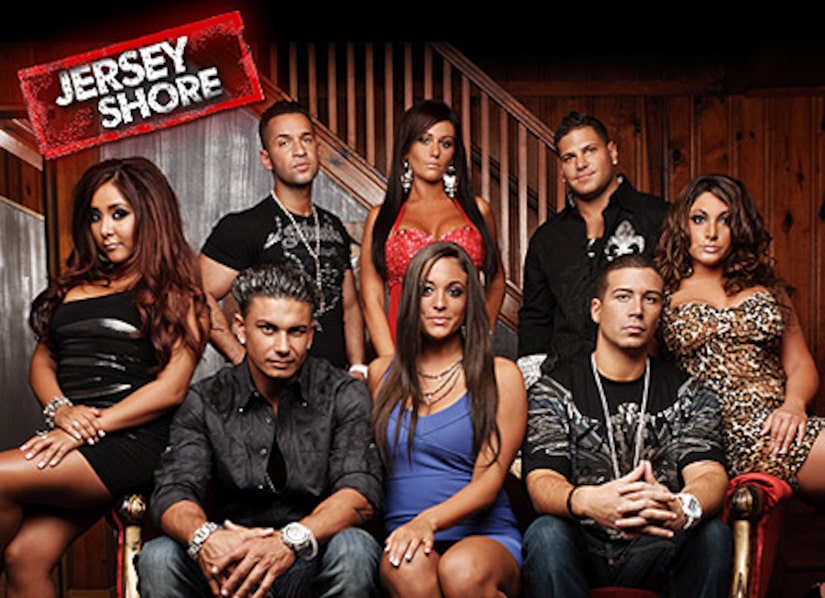 MTV says, "America's most talked about housemates are leaving the boardwalk behind for the piazzas of Italy. Poised to get their G.T.L. on abroad, ready to drop in on Vinny's family for a famous Guadagnino dinner and excited to trade gorillas for Italian stallions, this wacky and dysfunctional family is about to turn 'the beautiful country' upside down."

Added Chris Linn, EVP of MTV Programming, "The cast is headed to the birthplace of the culture they love and live by. We can't wait to see what erupts as a result."

Much like when the cast moved to Miami for season two, producers will be scouting locations in Italy to find the perfect pad for the guidos and guidettes.