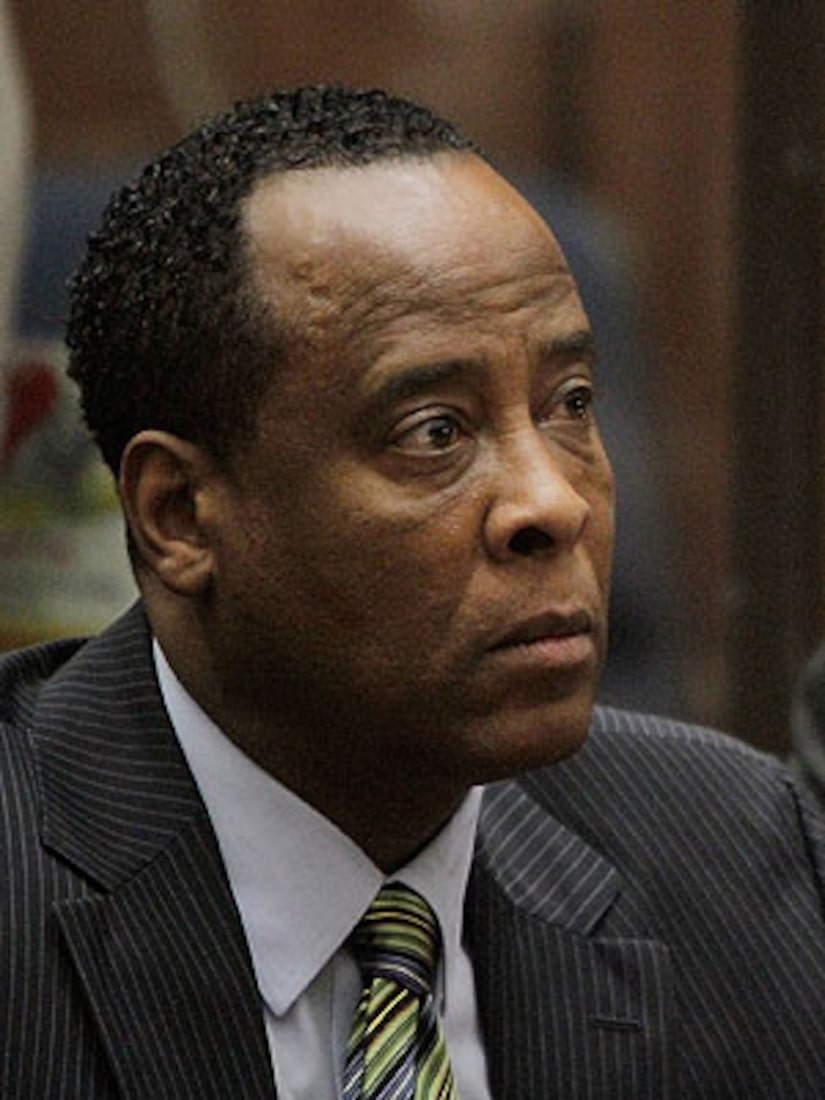 The hearing of Dr. Conrad Murray in the involuntary manslaughter death of Michael Jackson continued Tuesday in a Los Angeles courtroom, where the beleaguered physician told Judge Michael Pastor, "Your honor, I am an innocent man. I therefore plead not guilty," reports Reuters.

There will be another hearing on February 7 to determine whether TV cameras will be allowed in the courtroom of the case, which holds worldwide interest. The trial is expected to last up to eight weeks.

Murray's medical license has been suspended as a condition of his bail. He is facing up to four years imprisonment if found guilty. Jury selection for the trial is scheduled to begin March 28. In the meantime, his medical license is still active in Texas and Nevada, where he will continue to treat patients.

In the pre-trial hearing, witnesses testified that the 57-year-old cardiologist delayed calling for help and said he tried to hide evidence of drugs before medical personnel arrived. It has not yet been decided whether the doctor will testify in his own defense.

Murray's lawyers have suggested that the pop legend injected himself with a deadly overdose of propofol, a drug usually used only in a surgical setting.