Oprah Winfrey told audiences, "Only a handful of people in my life know about this. I've been keeping a family secret for months, and you're going to hear it straight from me." 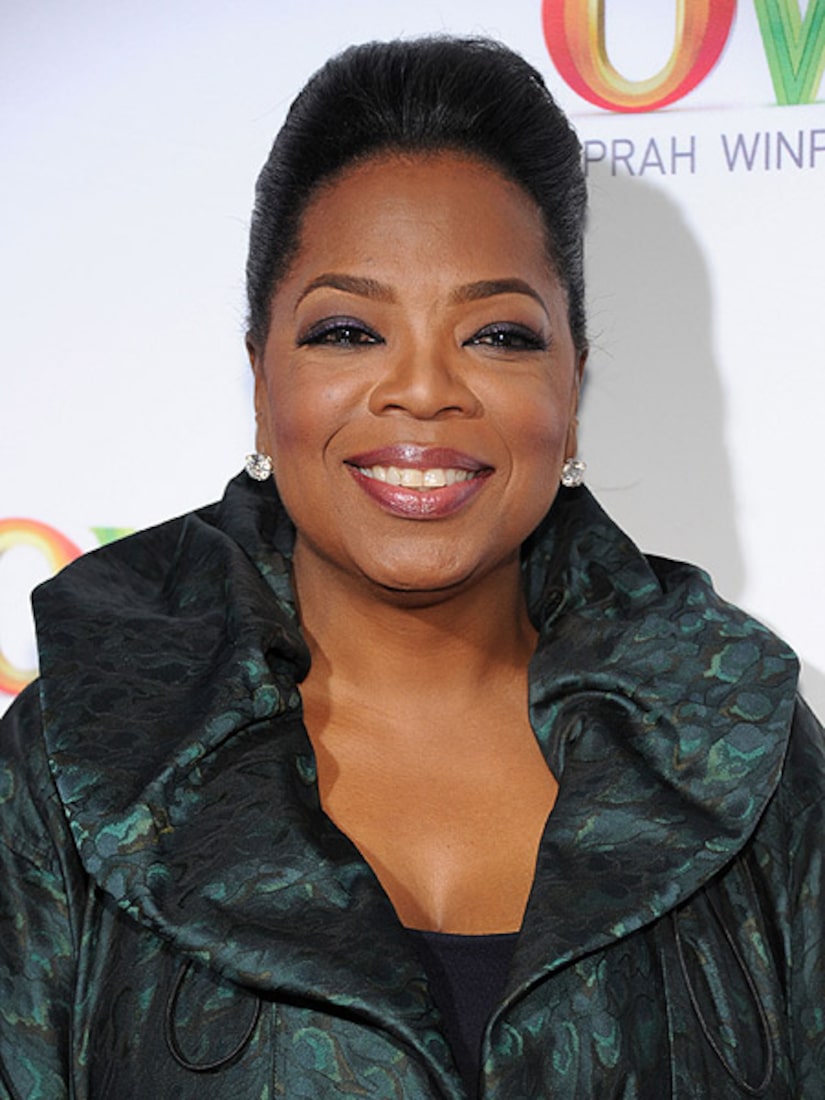 Oprah will reveal the secret on Monday's show that she says "literally shook me to my core."

Kitty Kelly, Winfrey's unauthorized biographer, discovered Oprah had a younger half-sister named Patricia aka Bunny, who was put up for adoption by their mother, Vernita Lee. At the time, Oprah was 8 and living with her father.

Patricia, now a grandmother, met her famous half-sister for the first time on Thanksgiving last year but has known they were related since 2007. Patricia is set to appear on Monday's final season of the "Oprah Show."

The queen of talk says this is "the miracle of all miracles... This time, I'm the one being reunited."