It's Xtina for Super Bowl XLV! The National Football League (NFL) and FOX announced today that Pittsburgh's hometown girl Christina Aguilera will sing the national anthem at this year's Super Bowl XLV, as part of pre-game festivities at Cowboys Stadium in North Texas on February 6th. 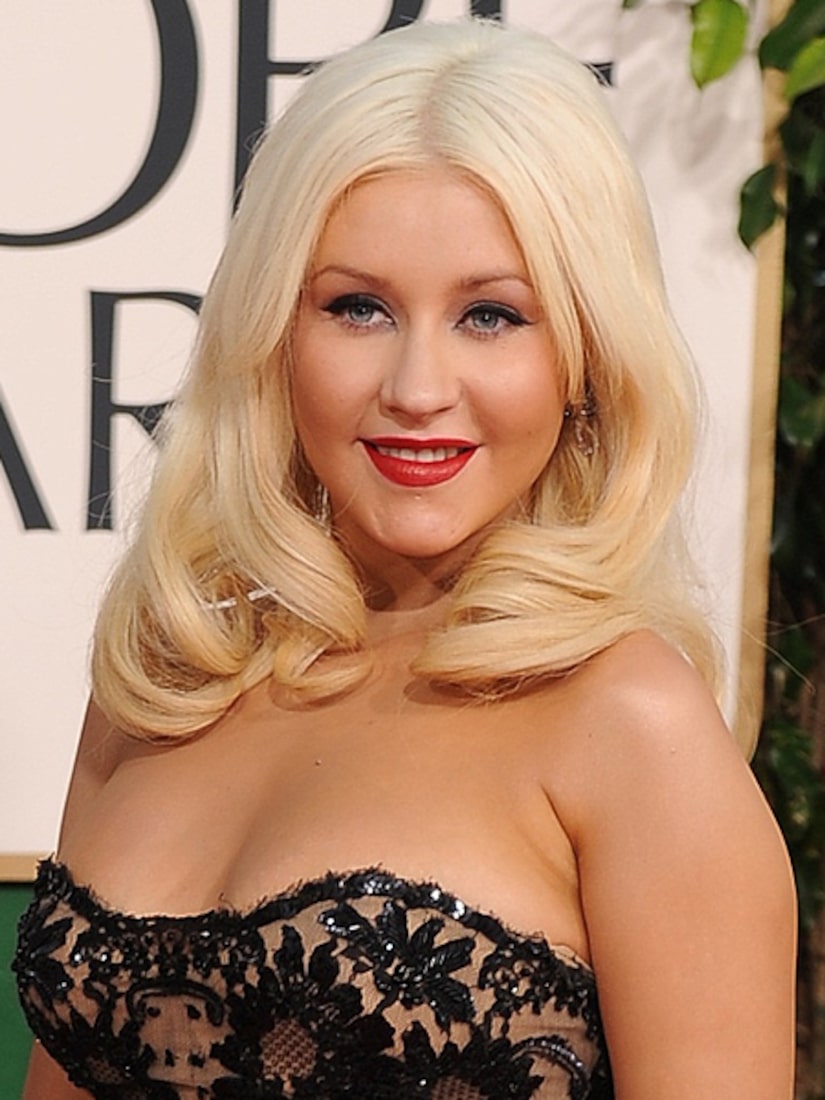 "I have been performing the anthem since I was seven years old, and I must say the Super Bowl is a dream come true," the five-time Grammy-winning singer/songwriter said in a statement. "I am really excited to be part of such an iconic event."

This will be Christina's second appearance at a Super Bowl. She performed during halftime with Enrique Iglesias in 2000's Super Bowl XXIV.

Kickoff is at 6PM ET/3PM PT on Sunday, February 6th on FOX.