MSNBC's Keith Olbermann made a surprise announcement Friday on his show "Countdown," saying it was his last show with the news network, after eight years on the air. 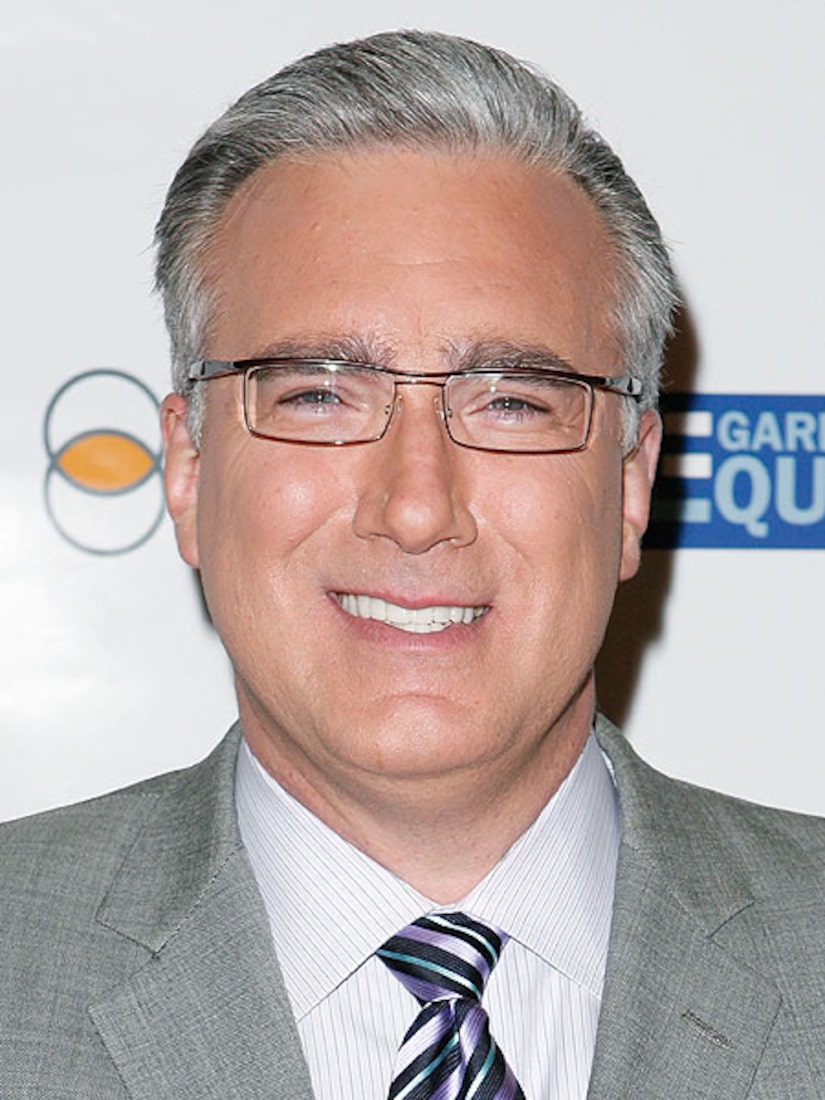 "There were many occasions, particularly in the last two years, where all that surrounded the show -- but never the show itself -- was just too much for me," Olbermann said, his only explanation for his abrupt departure.

A spokesman told USA Today Phil Griffin, MSNBC's president, would not comment on Olbermann's exit but did say that the acquisition of NBC Universal by Comcast, which received regulatory approval this week, had nothing to do with the decision.

As the highest-rated evening anchor on MSNBC, Olbermann, 51, signed a four-year contract extension in 2008 for $30 million but apparently came to an agreement with NBC's corporate management late this week to settle his contract and step down.

The outspoken show host has butted heads with management over the years and in November was suspended for making contributions to three Democratic campaigns, including Representative Gabrielle Giffords, which violated NBC News' policy on political donations.