Following Tuesday's announcement that Regis Philbin is retiring from "Live with Regis and Kelly," career move predictions continue to swirl around the 79-year-old TV giant. 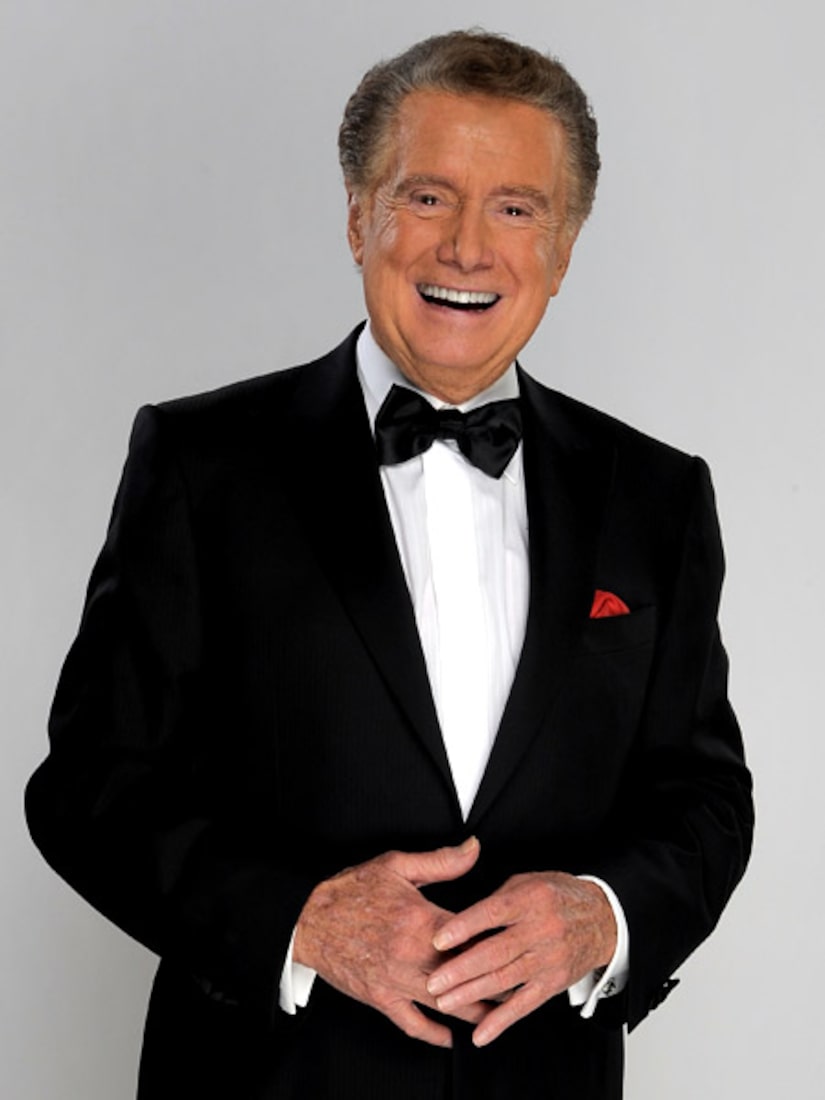 Philbin has already scaled back his hosting duties with a Monday to Thursday schedule, with a guest host subbing on Fridays -- today's was Ashton Kutcher, who kibbitzed with Kelly in a gray suit.